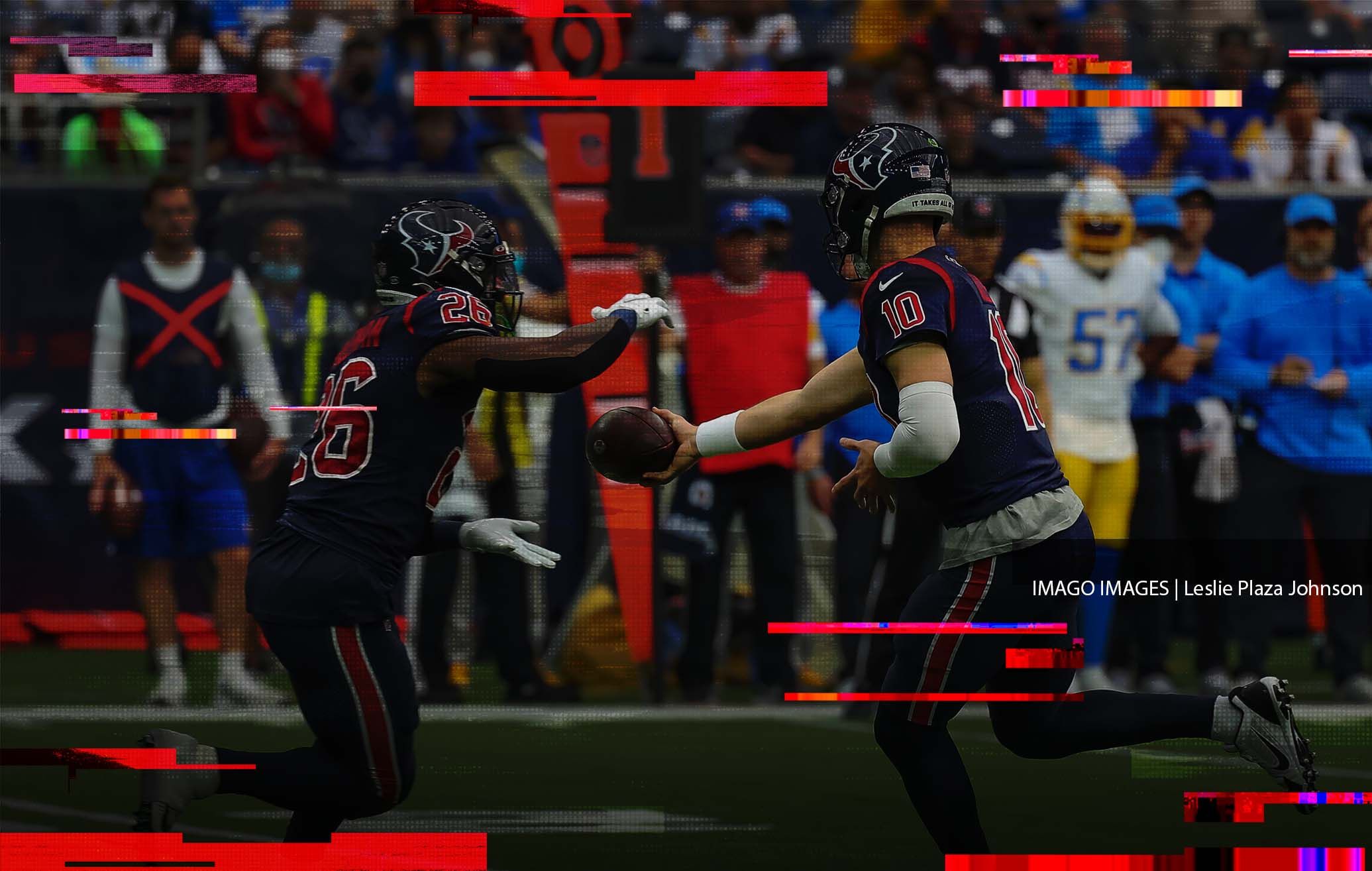 One week after the Rams covered in Lorenzo's Week 16 Locks, he's locking in the Rams again at -3.5 to get the job done in Baltimore. The Ravens are in all sorts of trouble on offense, and their defense is decimated with injuries. Baltimore ranks last in passing yards per play and per game. On the other side, Matthew Stafford and the Rams have been rolling on offense. Odell Beckham Jr. and Cooper Kupp should have a field day on Sunday. Lorenzo's sees a win and a cover for Los Angeles.

The Houston Texans have shown improvements late in the season. Last week, an upset win against the Los Angeles Chargers. The Texans have won two in a row and covered the spread in both games. Davis Mills has shown he can manage games without mistakes. Lorenzo sees the 49ers getting passed the Texans, but not against the spread. Lorenzo is locking in Houston covering the spread.

Kansas City at home is lethal and their defense is hot. The last five opponents at Arrowhead Stadium have scored ten points or fewer in each game. Kansas City has hit the over in four out of six road games this season, including the last two. The Bengals enter Sunday ready to continue their hot play, after coming off a blowout win against Baltimore. Joe Burrow and company has this offense running. Lorenzo sees a high scoring game and is locking in the OVER.