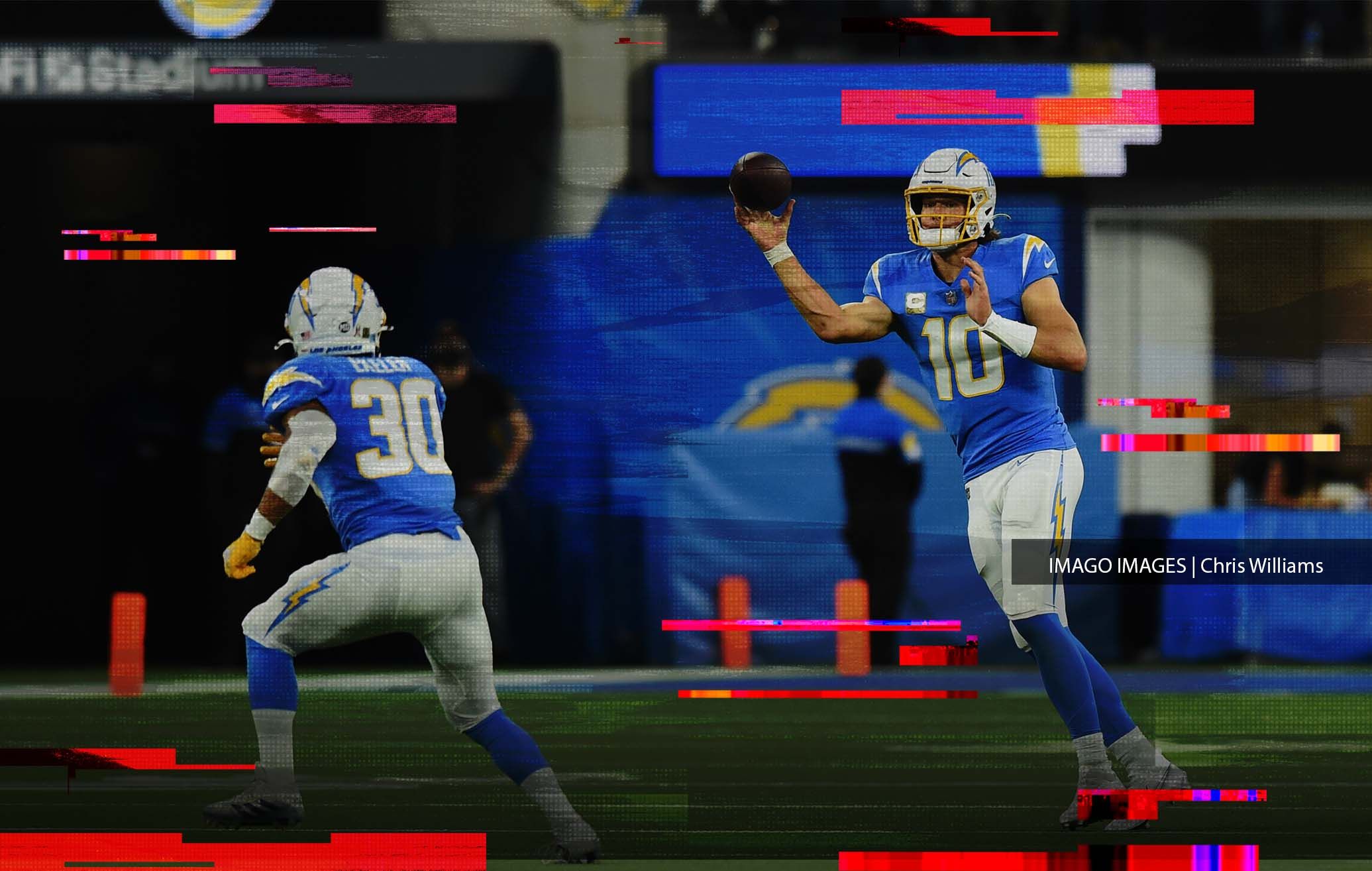 The Tampa Bay Buccaneers already clinched the NFC South. With a win, there is a chance to climb into the number two spot in the NFC. The Panthers offense has struggled all season and has not found an identity. Head coach Bruce Arians made it very clear that he will not rest his starters heading into Week 18. Lorenzo is locking in the Bucs to win and cover the 7.5 spread.

In recent history, the Colts have been awful against the Jaguars. With a large spread on this game (15.5), Lorenzo likes the safe play in this game and is taking the Under. The Jaguars will host the Colts and the Under has hit in last 11 of 15 games for the Jaguars and four of the last five for the Colts. Trevor Lawrence is having a hard time finding rhythm and the Colts offense chews up the clock with their dominance on the ground. Lorenzo likes the Colts to win and the Under hitting comfortably.