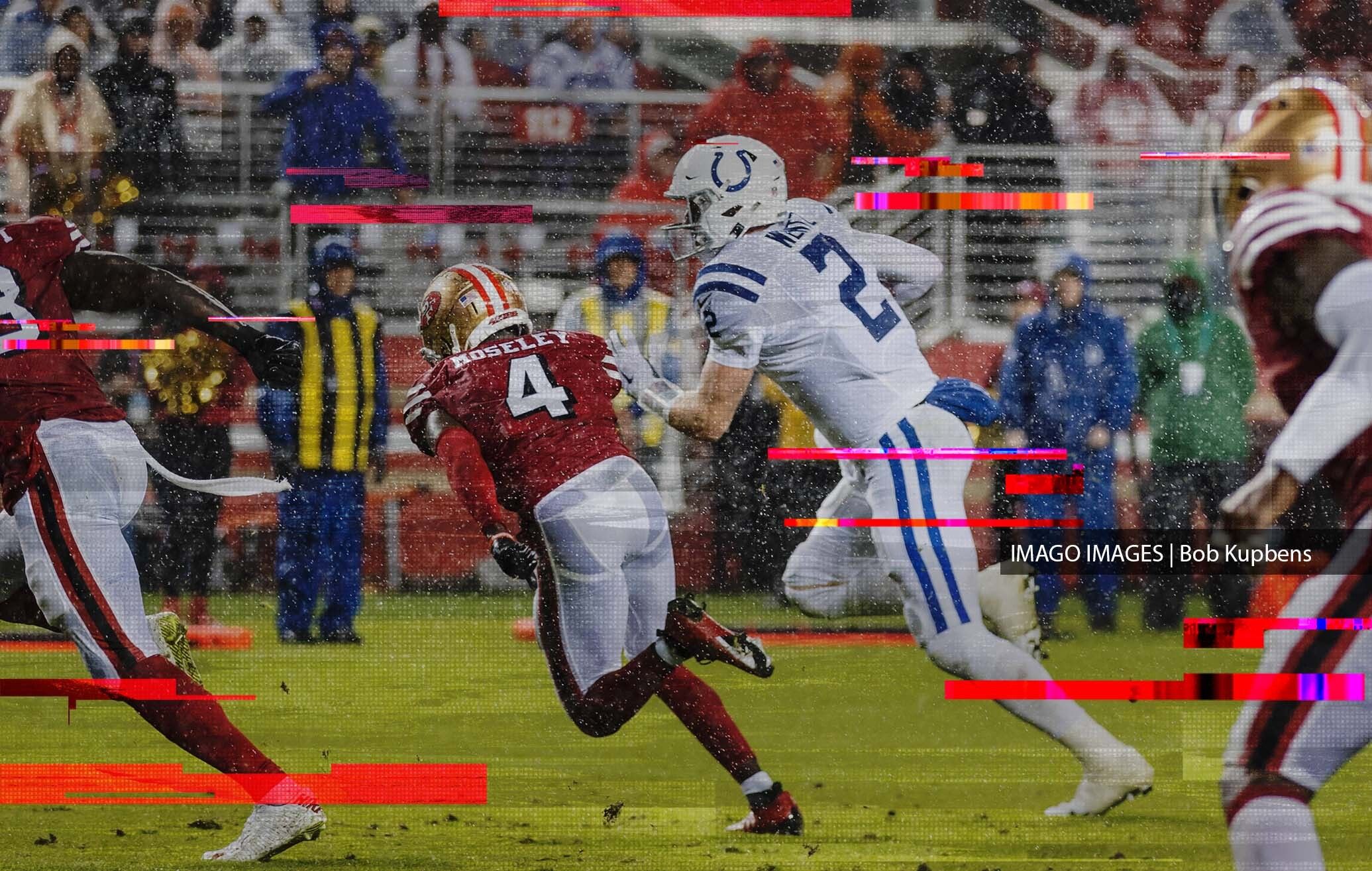 Week 7 of NFL action is already under way, the Tennessee Titans are coming off a huge victory against the Buffalo Bills. With the Chiefs' turnover issues and slow starts to games, Lorenzo likes the Titans at +5.5 against Kansas City.

The 6-0 Cardinals take on the Houston Texans and Lorenzo is taking the Cardinals, but not against the spread. With a massive -17.5 point spread, Lorenzo likes Houston bouncing back from a blowout loss in Week 6 and keeping the game close.