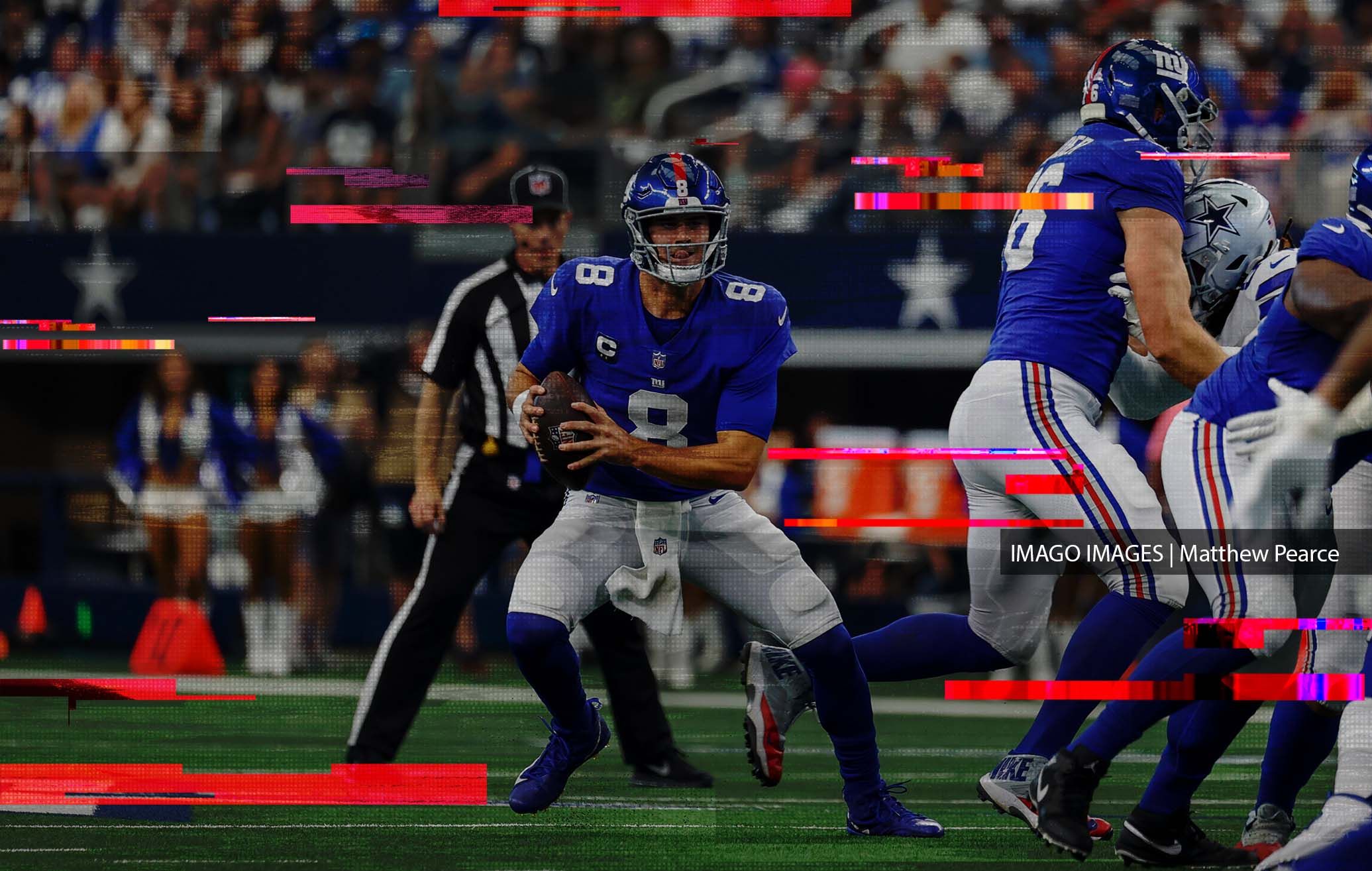 Almost at the halfway mark in the regular season, the Dallas Cowboys are back from their bye week looking extend their five game winning streak. Their test will come on Sunday Night Football, as they head to Minnesota. Lorenzo is locking in the Cowboys at -2.5.

The Titans are hot, coming off a blowout win against Patrick Mahomes and the Kansas City Chiefs. Indianapolis enters Sunday coming off a win themselves, but Lorenzo likes the Titans rolling past the Colts at -1.5.

The Chiefs look to bounce back and get back on track this Monday Night against the Giants. New York upset Carolina last week for their second win of the season and take their momentum into Kansas City. Lorenzo likes Kansas City winning, but its taking the Giants at +9.5.