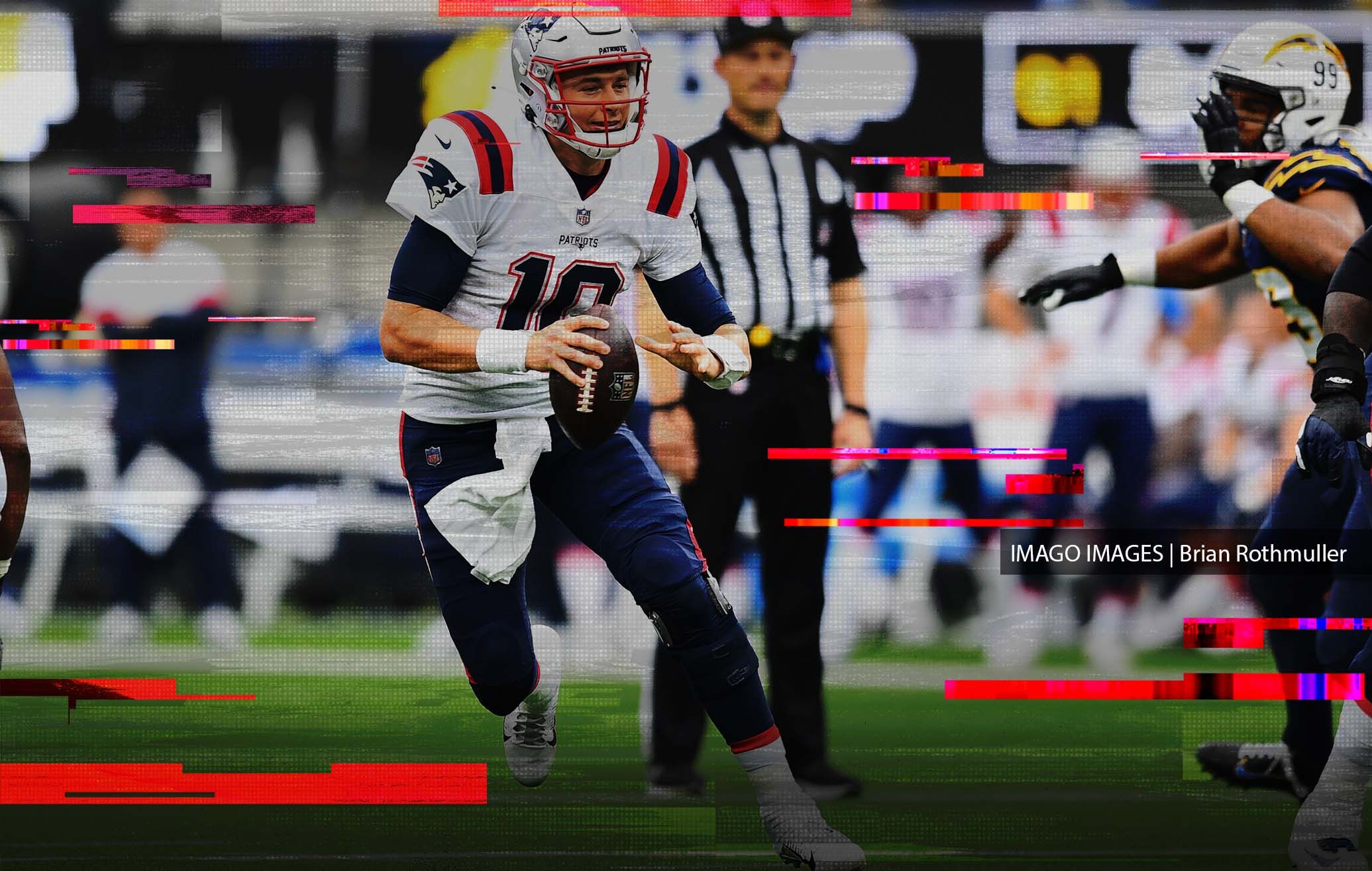 Week 9 of the NFL Season is officially underway, some teams capitalized from the trade deadline, while others are hit hard with crucial injuries to their starting lineups. Lorenzo's picks were perfect in Week 8 and he looks for the same success in Week 9.

The 49ers are 0-7 in their last seven home games. Kyler Murray and DeAndre Hopkins remain questionable for this Sunday, but with the Arizona Cardinals dominance on the road against the spread, Lorenzo is taking the Cardinals -1.5 at San Francisco.

A bounce-back game is needed from Joe Burrow and the Cincinatti Bengals, coming off an ugly loss to the New York Jets. The Cleveland Browns are facing issues with Baker Mayfield and Odell Beckham Jr., and the Bengals will look to capitalize off of Cleveland's struggles. Lorenzo is locking in the Bengals -2.5.

Mac Jones and the Patriots are getting into the groove at the right time. New England will look to take advantage with the ground attack. The Panthers hot start to the season has cooled off without Christian McCaffrey. Carolina is 1-4 against the spread in their last five games. The Patriots are a lock this week at -3.5