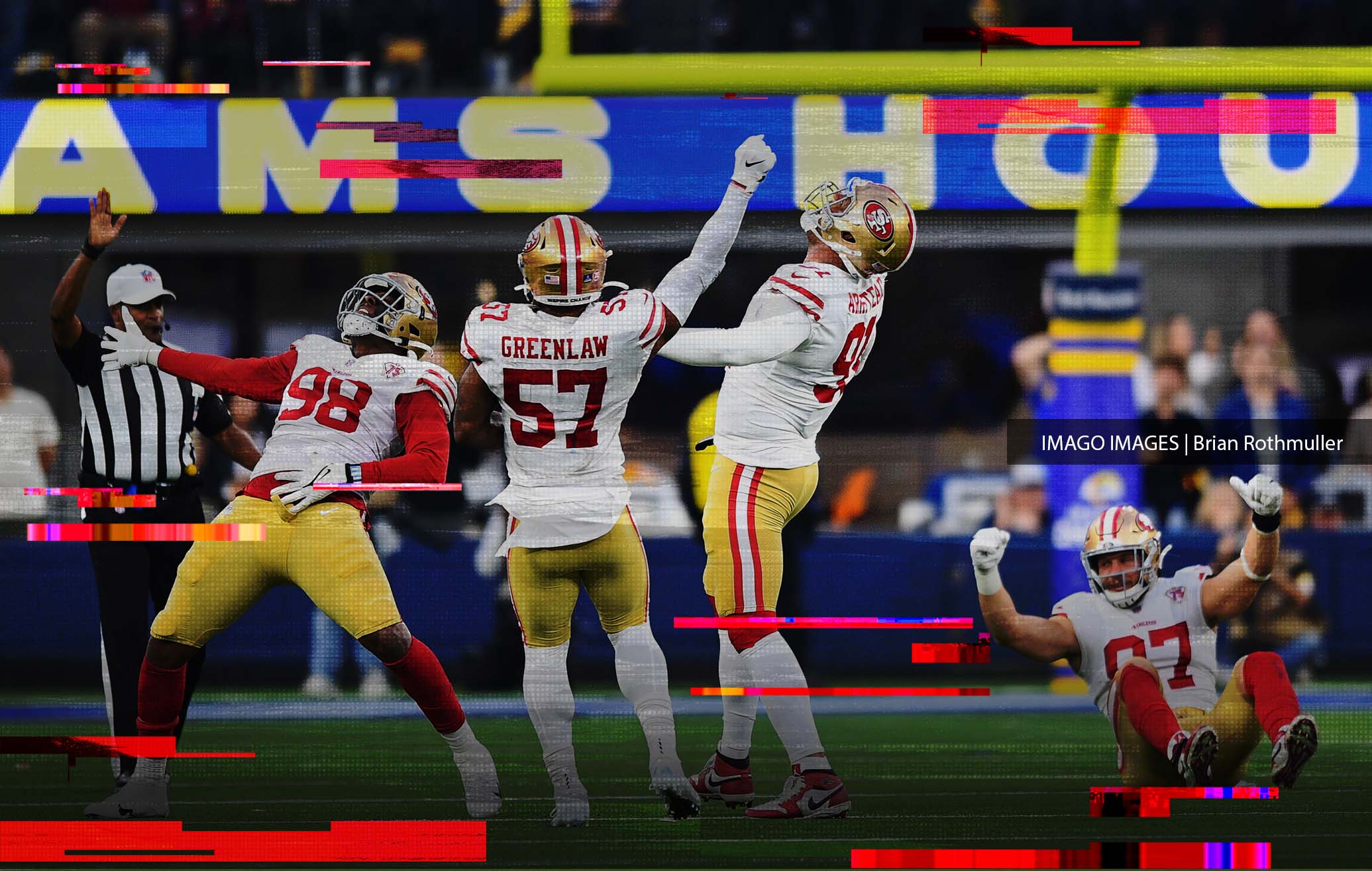 The Playoffs are here and Lorenzo isn't taking any chances against Tom Brady. The Bucs continue to have one of the top scoring offenses in the NFL, with Tom Brady locked in. The Eagles have also been hot as of late, closing out the season winning six of their final eight games, but the competition they played was incredibly weak. Some of their wins came against the Jets, Giants, and two against Washington. The Eagles secondary is also weak and Tom Brady will look to expose their defense. Since Brady joined Tampa Bay, the Bucs are 9-5 against the spread at home. Lorenzo likes the Bucs winning and covering the spread.

The hottest team in the NFC down the stretch, may have been the 49ers. In their final 11 games, San Francisco went post an 8-3 record in wins and against the spread. Although Dallas likes to establish the run early, the 49ers are built to stop the run. Their pass-rush generated 24 sacks in the last six games of the season and will look to pressure Dak Prescott early. If the 49ers can avoid turnovers, Lorenzo sees them covering the spread and upsetting the Cowboys in Dallas.

Finally, a divisional matchup to play each other for the third time this season. The Rams face the Cardinals with two electric offenses taking the field. The Rams have showed inconsistencies with their superstar lineup and haven't lived up to their expectations. The Cardinals are great on the road as underdogs and Lorenzo sees this game coming down to the wire and decided by less than a field goal. He predicts the Rams to win, but the Cardinals to cover.