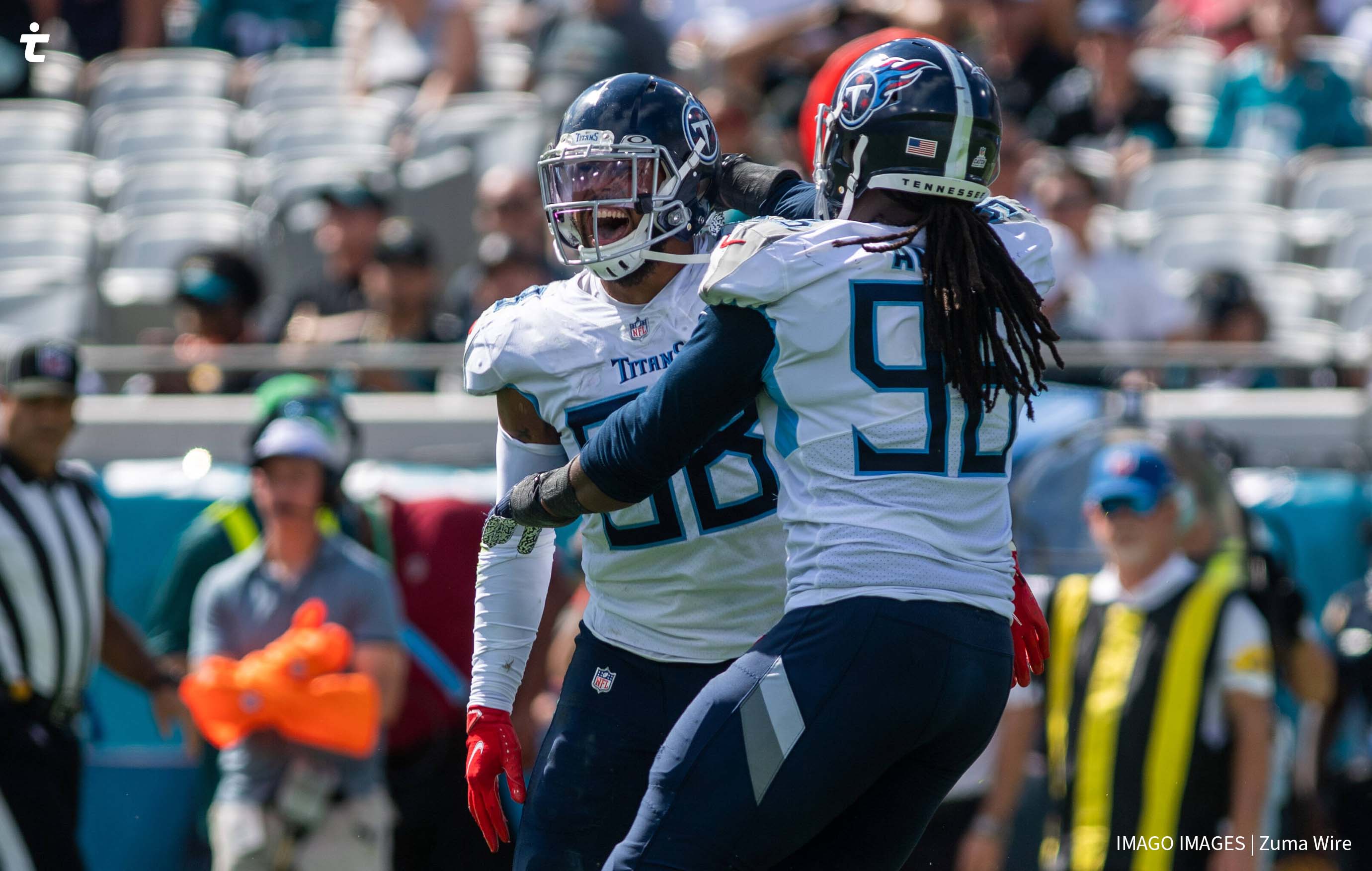 NFL week 10 is here and so is Lorenzo with his picks, brought to you by Tipico Sportsbook! After an entertaining Week 9, Lorenzo is back to deliver his locks of the week.

Lorenzo is kicking things off with a team coming off a massive letdown. The Bills lost to an aggressive Jets team and are poised to bounce back against a great Vikings team. The Vikings have a similar defense to the Jets but can’t get to the quarterback as well as the Jets. Josh Allen’s injured elbow is helping keep this line low, which Lorenzo sees as a great value play.

Lorenzo is locking in Buffalo -6. 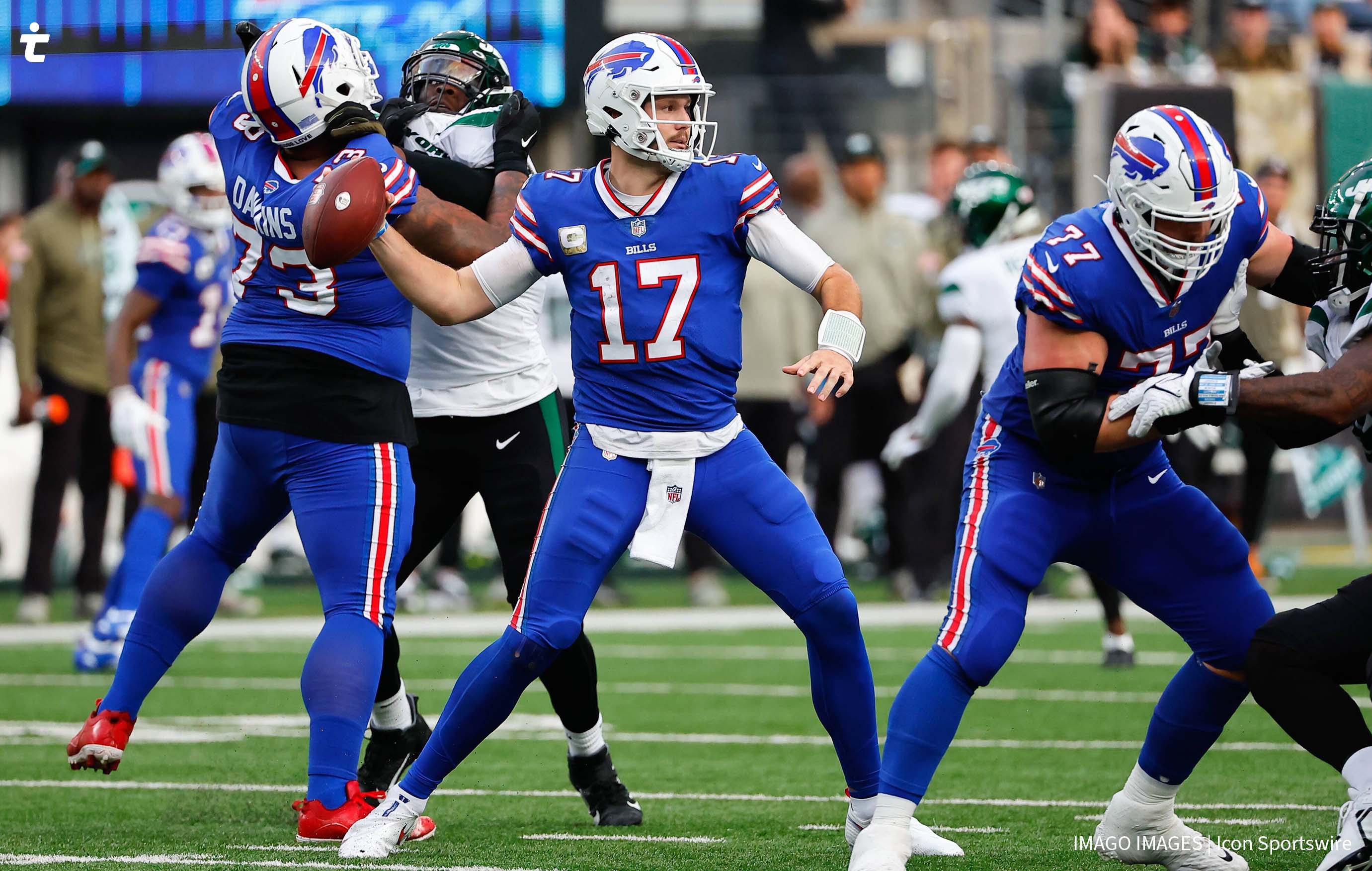 Lorenzo’s next lock comes from a team he’s been high on lately. The Titans have been a hard team to play, which is why Lorenzo keeps riding them week after week. The Titans have been unbelievable against the spread, covering their last 6 games in a row! Tennessee is at home and coming off a tough loss, so Lorenzo thinks they will be fired up for this one. With the line being less than a field goal against a weak Broncos team, this feels like a no-brainer.

Lorenzo is locking in Tennessee +2.5. 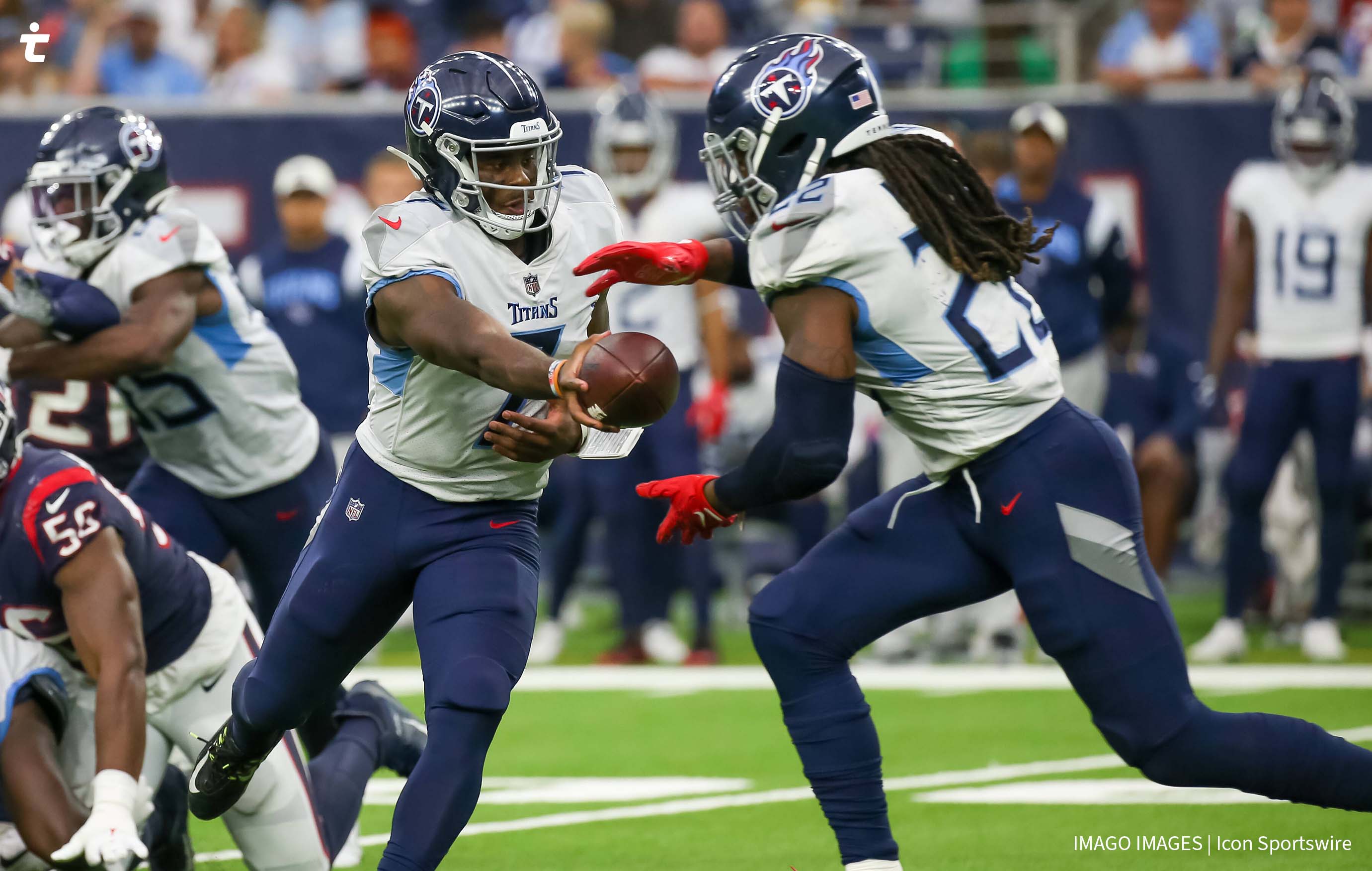 Finally, Lorenzo’s last lock is a bit of an unconventional play. Lorenzo really likes the Steelers here, despite being underdogs at home. Pittsburg is coming off a bye and will be well rested, while the Saints have a quicker turnaround after playing Monday night last week. Lorenzo is expecting the Steelers to have a solid game plan around rookie quarterback Kenny Pickett to help get their offense buzzing. The Saints have been extremely disjointed on offense lately and it will be extremely tough for them since TJ Watt and DamontaeKazee are expected to be back in the line-up.

Lorenzo is locking in Pittsburgh to win outright. 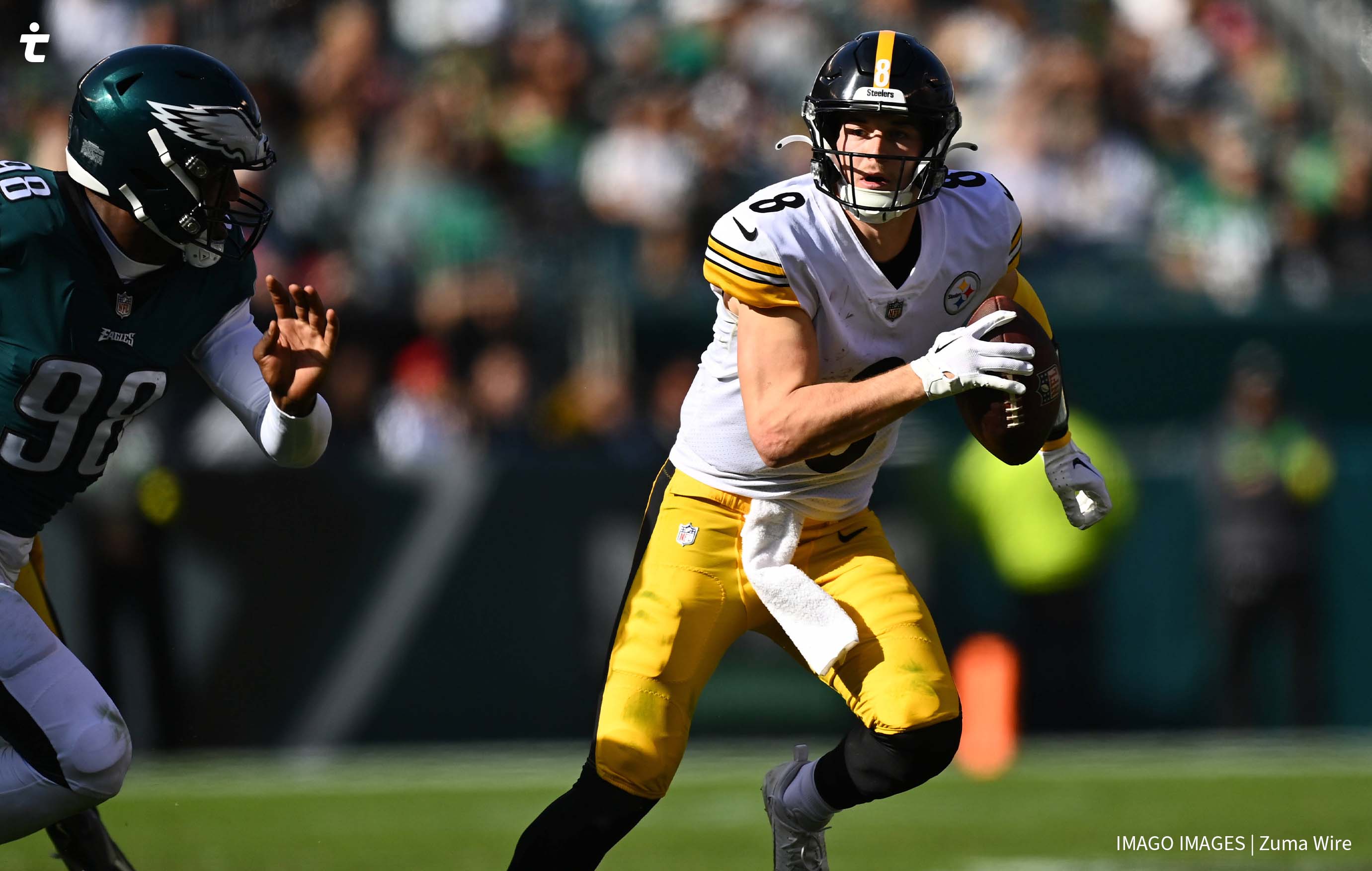 We hope you fans are ready for Week 10's slate of games. Please enjoy the games and remember, Lorenzo's Locks are BOOSTED from +803 to +900 live in Tipico Sportsbook on desktop and in the mobile app on the App Store and Google Play store. 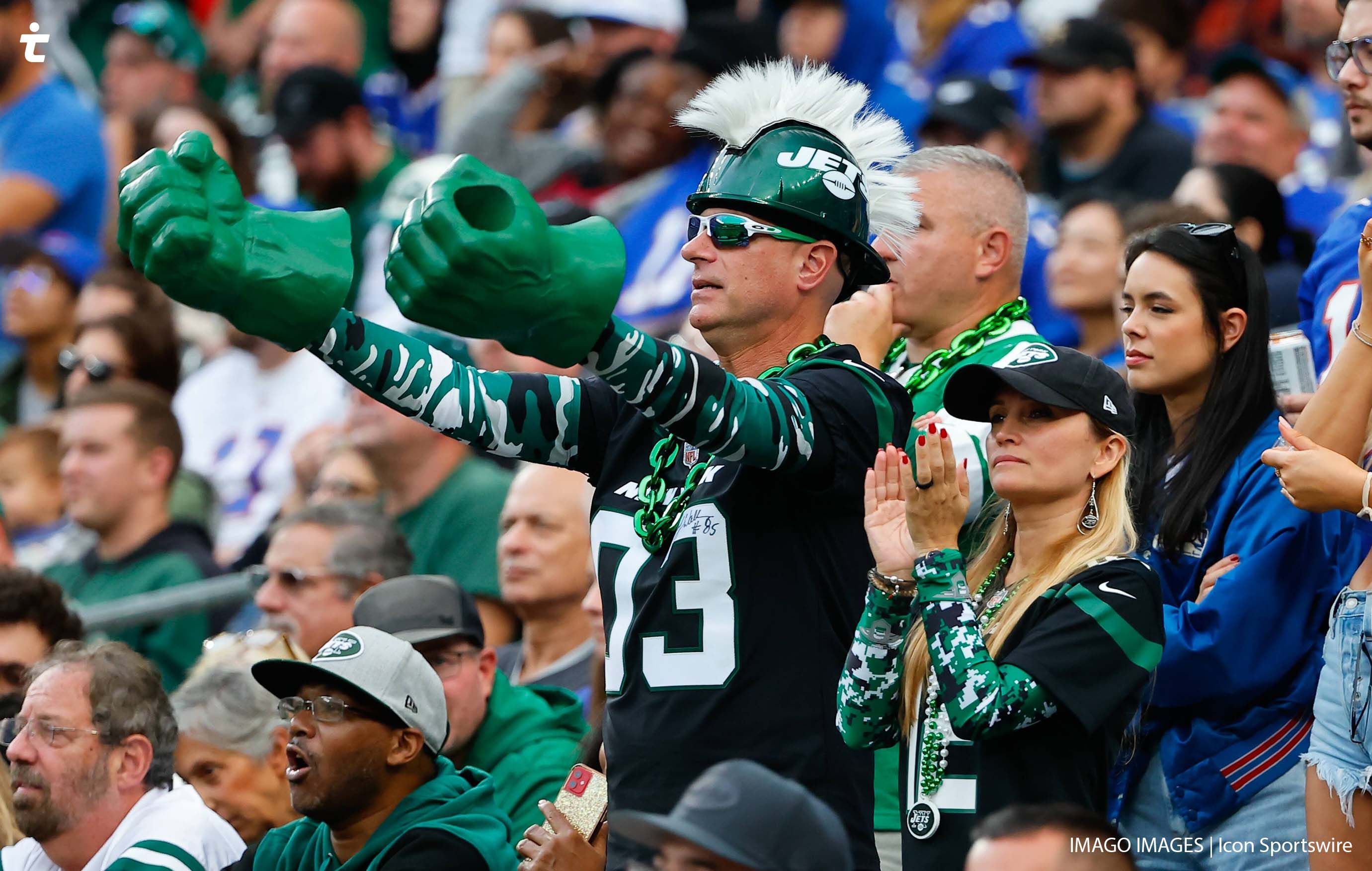 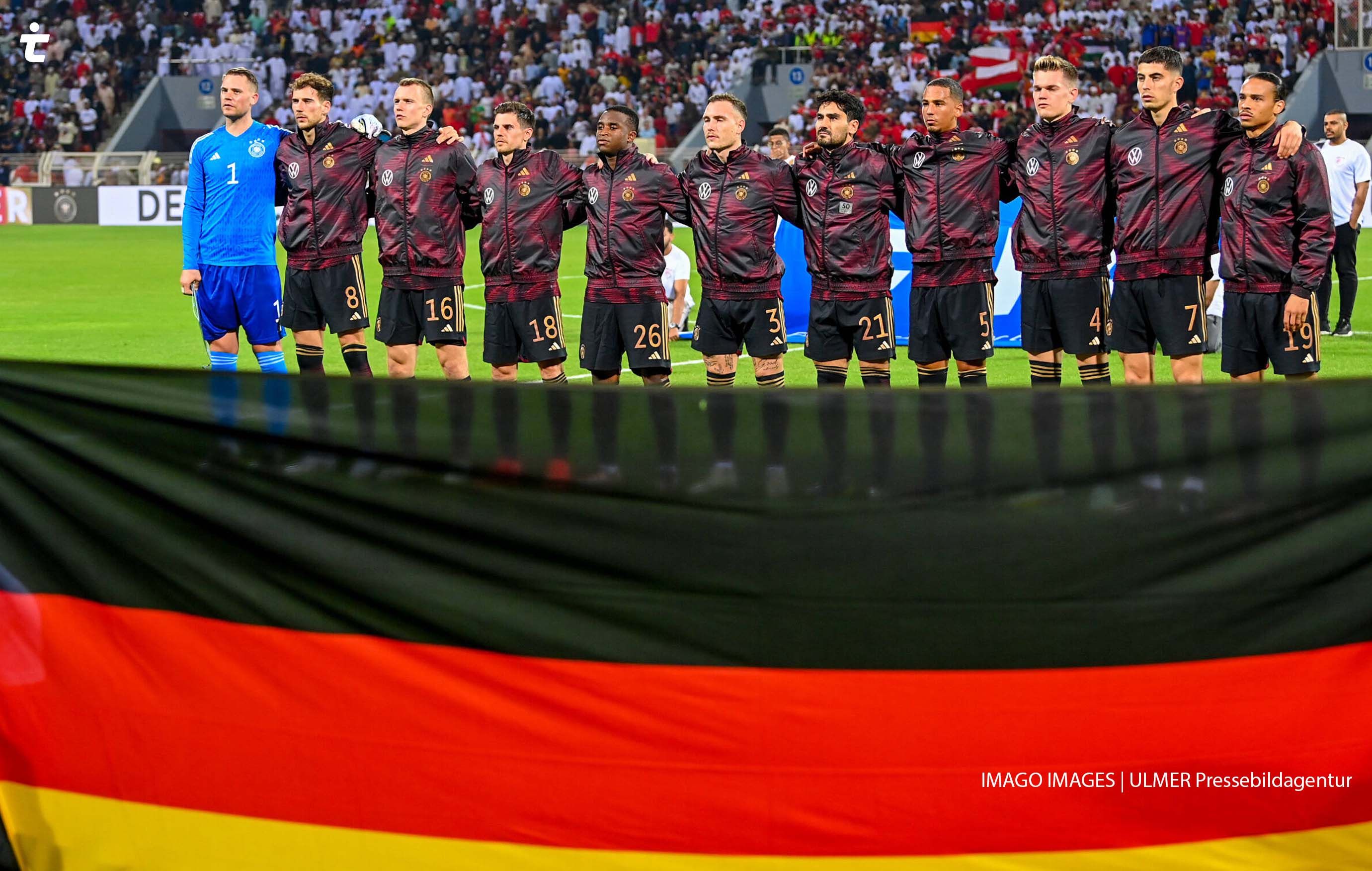 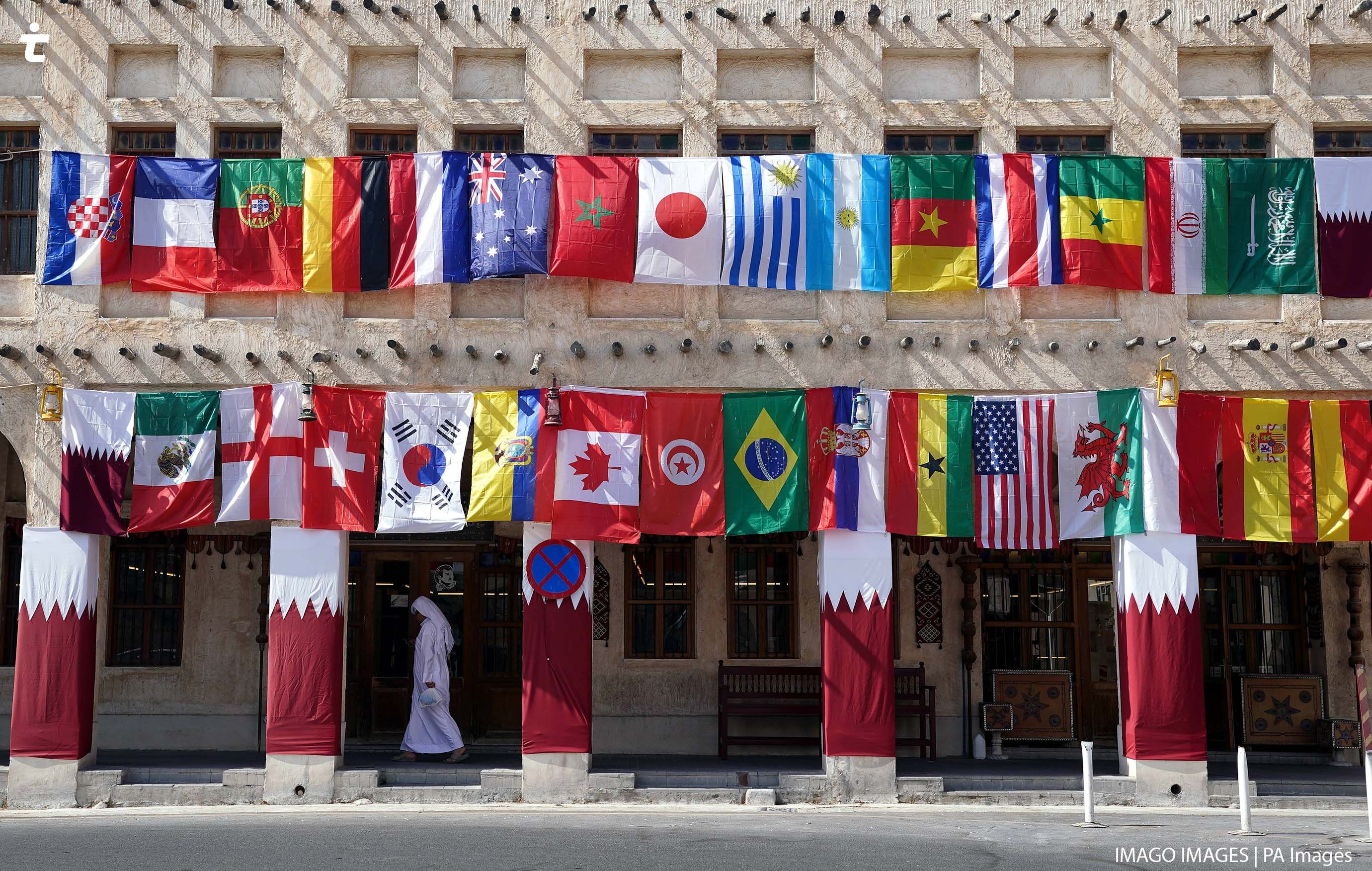