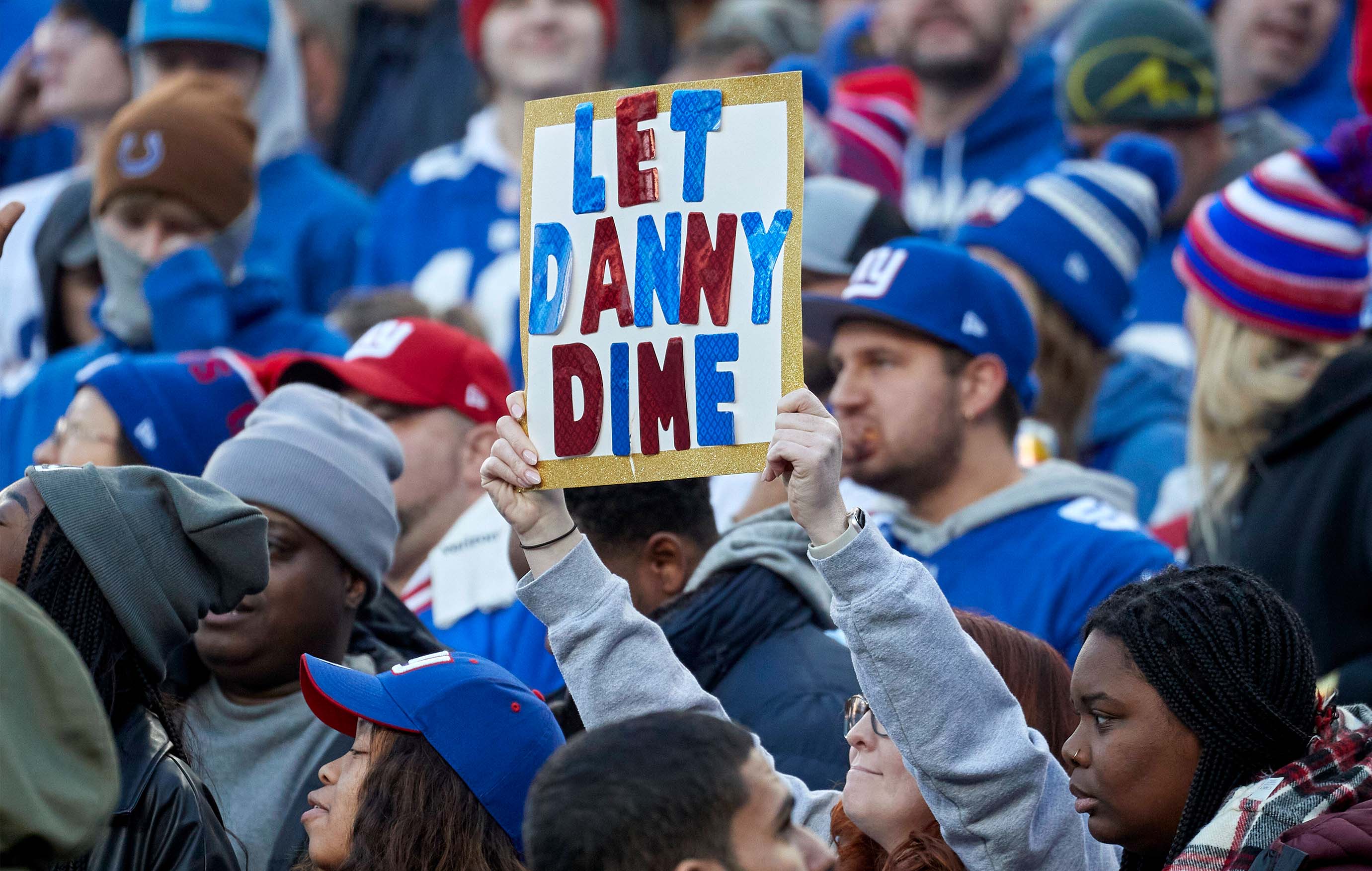 Lorenzo is kicking things off with a play where he sees a lot of value between the Bucs and the Cowboys. Lorenzo knows Mike McCarthy doesn’t have the best track record in the playoffs, but feels the Cowboys are a much better team. The Bucs have tons of flaws and have shown them many times this season. Tampa wouldn’t even be in the playoffs if it wasn’t for their super easy division. Though Dallas looked awful in their final regular season game, Lorenzo thinks they will bounce back, especially against this sloppy Bucs team. Lorenzo sees this as an easy cover for the Cowboys and a quick playoff exit for old man Brady.

Lorenzo is locking in Dallas +2.5

Moving on to Lorenzo’s second lock between the Chargers and the Jaguars. The Jaguars made it out of one of the weakest divisions, giving the fifth seed Chargers a pretty favorable matchup. That being said, Trevor Laurence and the Jags have drastically improved in the latter half of the season. Unfortunately for them, the Chargers defense has been insane as of late, shutting down pretty much any pass-first offensive team. The Chargers also have more veterans that can bring some intangibles to a tough postseason battle. Because of this, Lorenzo is going with the Chargers in what is essentially a “pick em”.

Lorenzo is locking in the Los Angeles -0.5

THE G-MEN ARE BACK

Finally, Lorenzo’s last lock comes in a game where we see a team that has benefited from a lot of luck this season, the Minnesota Vikings. They faceoff against the Giants, who have also been on the fortunate side this season. New York has leaned on its rushing game in the final few games of the season, which matches up well against a Vikings defense who struggles to stop the rush. The key for the Giants will be getting pressure on Kirk Cousins. Lorenzo likes the Giants as underdog, so he is more than happy to take them with the points.

Lorenzo is locking in New York +3.5

We hope you fans are ready for the NFL Playoffs. Please enjoy the games and remember, Lorenzo's Locks are BOOSTED from +472 to +530 live in Tipico Sportsbook on desktop and in the mobile app on the App Store and Google Play store.