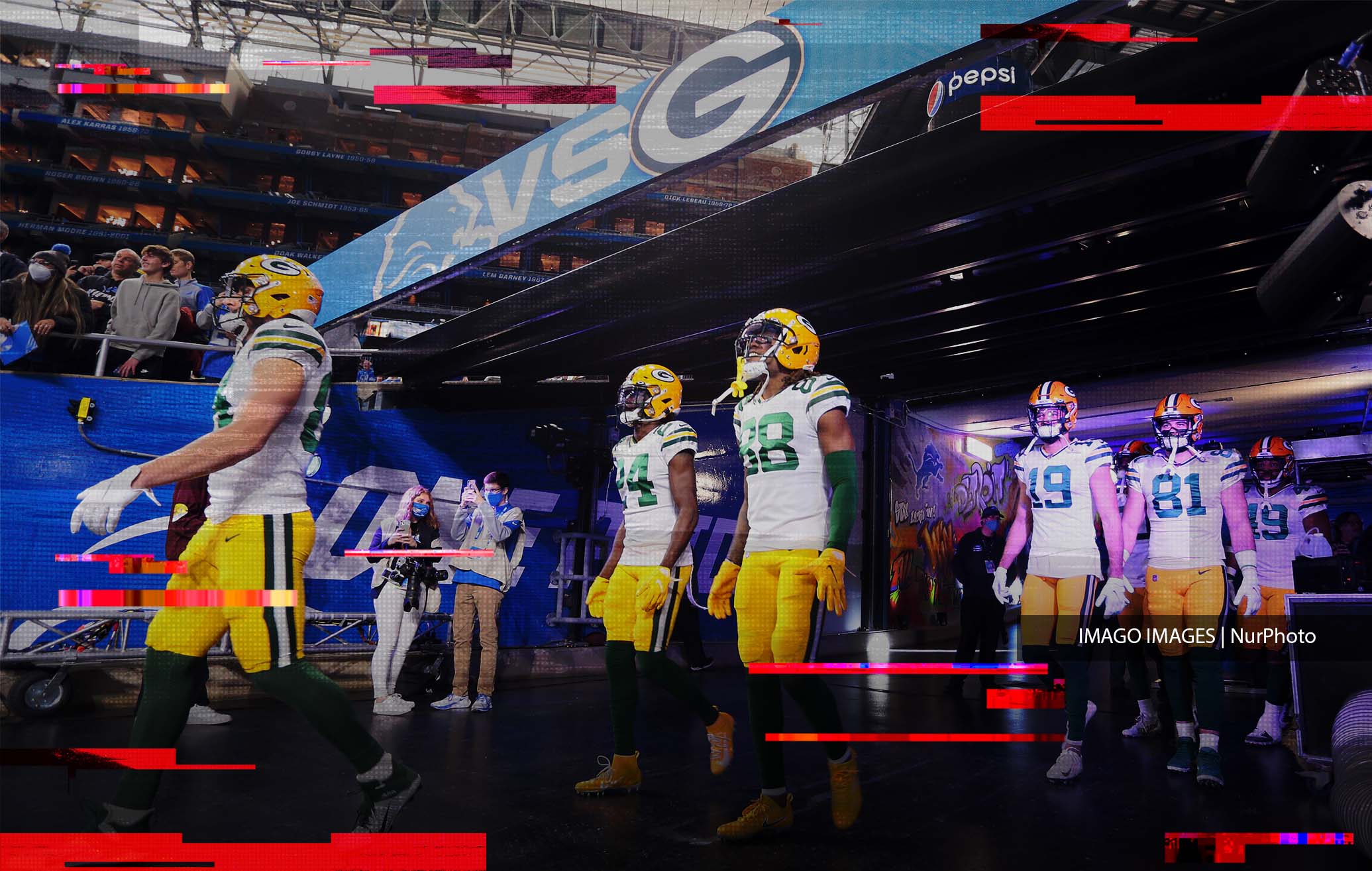 The Green Bay Packers are coming off their first round bye and are the healthiest they have been all season long. Aaron Rodgers is surgical at home, especially when coming off a bye. Now although the 49ers have been red-hot in recent play, their two best defenders, Bosa and Warner, were injured vs the Cowboys and may be slowed down against Green Bay. The Packers also went 7-1 against the spread this season at home. Lorenzo is locking in the Packers and the spread.

Onto the AFC, Lorenzo likes the Buffalo Bills in an upset. Buffalo played their most complete game of the entire season last week against New England. The Bills have been clicking on all cylinders and are 4-1 against the spread over their last five. Their offense is comparable with Kansas City's and Buffalo has the edge on defense. The Chiefs have been unreliable at home, while the Bills excel on the road as underdogs. Lorenzo is locking int the Bills to win and to cover the spread.

The Los Angeles Rams vs Tampa Bay Buccaneers has everything in the making for an offensive showdown. Tom Brady knows how to pick apart defenses and with the Rams electric offense, Lorenzo sees this game as a shootout. In week 3, the Rams beat the Bucs and 58 points were scored. Although Lorenzo likes the Bucs in this matchup, he is locking in the OVER in total points scored.