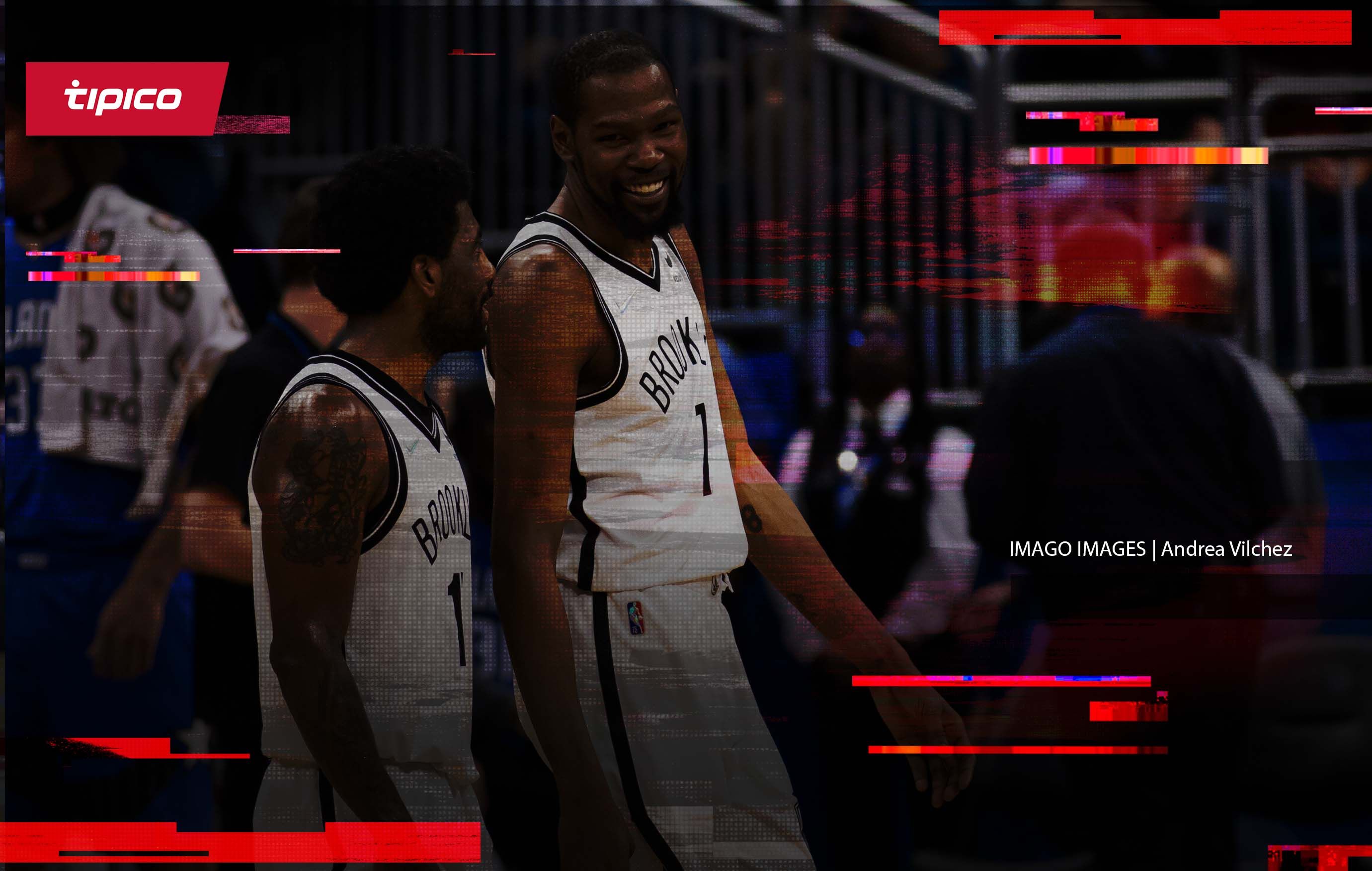 For the third year in a row, the NBA is going to have a play-in tournament to determine the final qualifying teams for the playoffs. And for the second year in a row, it will feature battles for both the seven and eight seed. The winner of the 7-8 game will automatically qualify for the postseason, taking the 7-seed. The loser of that game will then play the winner of the 9-10 game, and the winner of the eventual showdown secures the 8th spot in their respective conference. Two games on Tuesday, Wednesday, and Friday. Let’s break it down.

The first game of the tournament will be played at 7:00 PM ET and feature the Cavaliers heading to Brooklyn to face the Nets. The teams got together on Friday night, and monster nights from Kevin Durant and Bruce Brown were able to guide Brooklyn into the win column.

Now that they will be meeting again, the teams have a sense of what to expect out of the other. Cleveland’s advantage lies in the playmaking and scoring ability of Darius Garland, and length of their front-court. Whereas Brooklyn gets scoring whenever it wants from the combination of Kyrie Irving and Kevin Durant, in addition to spreading the floor with three-point shooters.

The line is currently* set at BKN -7.5. This is sure to be a must-see game, both teams giving it their all, trying to lock up a playoff series with the Boston Celtics.

Despite finishing four games back of Minnesota during the regular season, the Clippers stack up well with their opponent here. This game is slated for a 9:30 PM ET tip-off on Tuesday night, following Nets vs Cavs.

The 42-40 record of the Clippers shows little about the kind of year they had. Paul George missed several months, and Kawhi Leonard did not play in a single game. The depth of the team came into focus, and mid-season acquisitions of Norman Powell and Robert Covington could propel them through this one, and into the #7 seed, a date with Memphis. They won their final five regular season games.

On the other end, the young core of D’Angelo Russell, Karl-Anthony Towns and Anthony Edwards put it all together this year, helping them to a 46-36 record. Patrick Beverley will face his former team in a must-win game for the first time in a long time.

In what promises to be a battle, the line is currently* set at MIN -2.5

It will be tough to see either Atlanta or Charlotte sent home after just one game. Both squads have talented young point guards in LaMelo Ball and Trae Young, both trying to continue to prove the doubters wrong. The winner here gets the loser of Cavs-Nets in a battle to try and get the #8 seed.

Charlotte has been led by Ball, as well as Terry Rozier and the vastly improved Miles Bridges. The team has a lot of young talent and is hoping to showcase it on the big stage. They have not won a playoff series as a franchise since the 2001-02 season.

As for Atlanta, the play-in comes as a surprise. They started slow this season, following a campaign that saw them make it all the way to the Eastern Conference Finals. But if they have Trae, they have a chance.

In what might be the final game for Gregg Popovich as the coach of the Spurs, San Antonio will certainly have a chance. They got their All-Star PG Dejounte Murray back and have a lot of guys that can step up when the pressure is ratcheted up.

As for the Pelicans, their midseason lineup tweaks, combined with the acquisition of CJ McCollum have propelled them here. They still need two wins to make the postseason, but since starting 1-12, they have gone 35-34. Pretty much a .500 team. They have good size up front with Jaxson Hayes and Jonas Valanciunas and have gotten some great coaching from first-year man Willie Green.

The spread for this game is currently* set at NO -5.5.