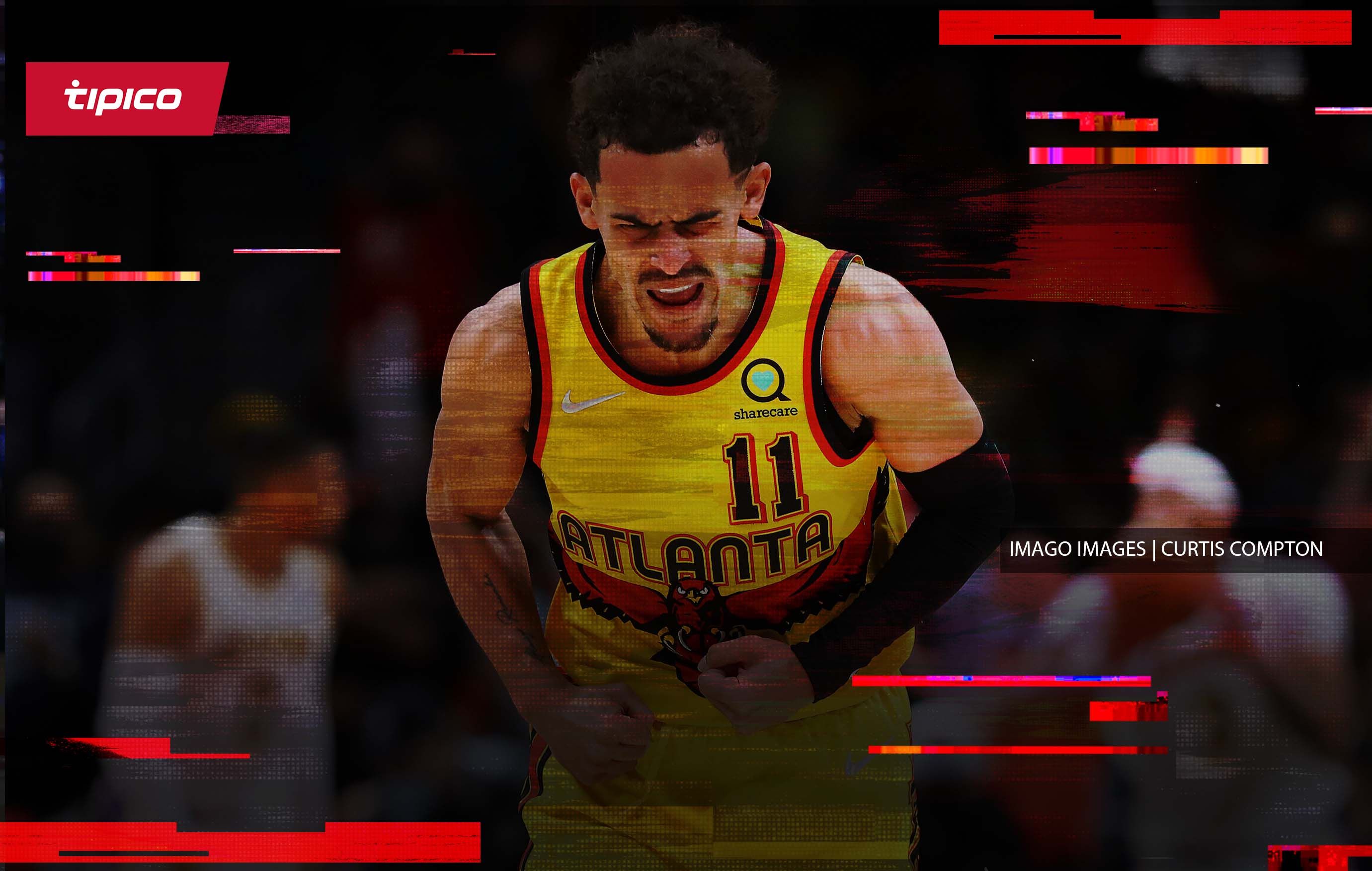 A look at the final two NBA Play-In Games

After four exciting games, players and fans alike have come to the same conclusion. The play-in tournament is a success and should be here to stay. The Brooklyn Nets and Minnesota Timberwolves punched their tickets as the #7 seeds. And the New Orleans Pelicans and Atlanta Hawks showed that they can win high-pressure games at home. With two games remaining on the slate, let’s take a look at the odds, as seen in Tipico Sportsbook.

As of Thursday morning, the Hawks are listed as 2.5-point betting favorites against the Cavaliers, despite serving as the road team. Despite Trae Young beginning the game shooting 3-13 from the floor, he found his rhythm, and the team was able to cruise to a 29-point win over the Hornets. This point spread is subject to change, depending on what the status of Cleveland big man Jarrett Allen winds up being.

Cleveland has been leaning heavily on their starting point guard Darius Garland, a prime candidate to win the NBA’s Most-Improved Player award. He dazzled with a 30-point outing against Brooklyn, in what wound up being a narrow loss for the Cavs. They got strong performances off the bench from Rajon Rondo and Kevin Love, but it wasn’t enough.

Whoever wins this game gets to battle the #1 seeded Miami Heat as a reward. As for the CLE-ATL battle, it likely boils down to which point guard can rise to the occasion when their team needs them most. Gotham needs a hero. Who will it be?

One of the best NBA players over the last several weeks, CJ McCollum stepped up again for the Pels, helping them to a 10-point win over the Spurs on Wednesday night. New Orleans had their largest and loudest crowd of the season and made sure that the fans went home happy. They began the year 3-16 but find themselves just one victory away from the actual postseason. And that’s with Zion Williamson playing zero games, and the team being 8-19 without Brandon Ingram.

On the other side, we have the Los Angeles Clippers. The fact that they were able to keep a winning record despite Paul George missing 50 consecutive games in the middle of the season is astounding. A squad is only as good as the sum of its parts, and that makes L.A. a special bunch. Guys like Ivica Zubac, Reggie Jackson, Luke Kennard, and Marcus Morris have stepped up all season. And the additions of Robert Covington and Norman Powell give them a deep bench.

The current spread is set at Clippers -3.5, but the line could shift before if the Pelicans get a lot of action. Both teams want this badly, though they will have to play the mighty Phoenix Suns in that opening round.

One thing is for sure. This game is not lacking star power, and it will be a dog fight to the end.