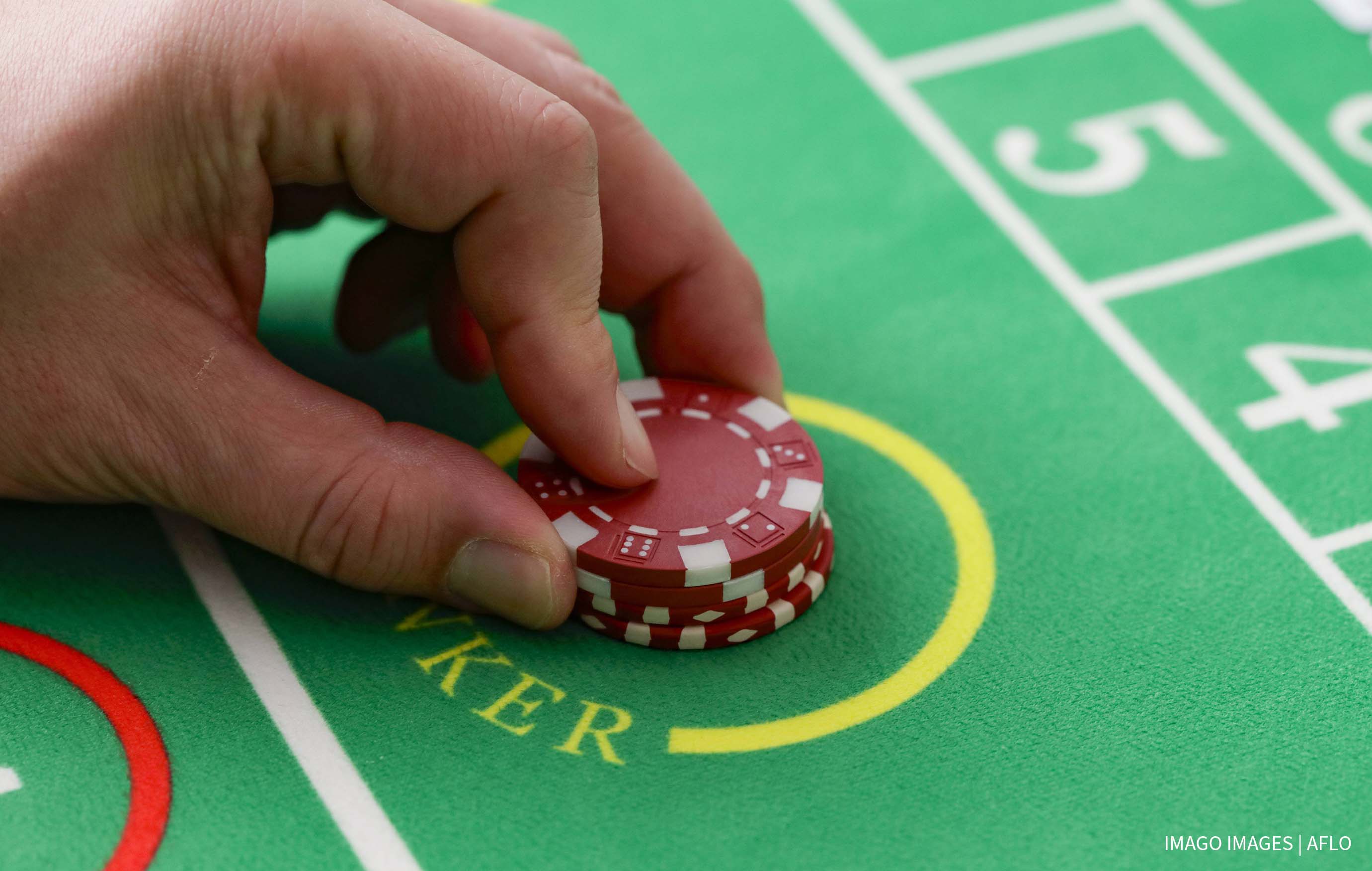 Baccarat is a casino favorite amongst savvy bettors looking for a game that presents a decent chance of winning.

Playing baccarat at the casino doesn’t have to feel like you’re going to war. With a house edge of just 1.06%, it boasts some of the best probabilities for players looking to intelligently wager their hard-earned dough. If you’re a numbers person, you’d be interested to know that it’s second only to Blackjack in terms of gambler’s odds.

Still, even with Baccarat’s relative likelihood to pay out, backing the right hand coup after coup isn’t a given, even if you’ve got the best poker face in the casino. If you thought coups only happened during unstable dictatorships, don’t fret. The Baccarat strategy follows a set of straightforward rules you can learn and master how to play Baccarat and win.  Ready to learn how to play this casino card game?

Baccarat Basics: Guidelines For the Game

While numerous variations to the traditional casino game of Baccarat exist, Punto Banco is by far the most popular. It’s what you’re most likely to encounter on a casino floor (often referred to as Baccarat in most casinos) and the best one to prepare for before you trade your cash for chips.

When you approach a Baccarat table at full capacity, you’ll be greeted by 7 to 14 seated players and the dealer. There may be even more crowding around, placing bets behind seated players. That’s fully acceptable and relatively common, even if it makes things a little chaotic.

But don’t let all this action distract your focus. You will only have to worry about 2 pawns at the table: the player and the banker.

Baccarat is more of a game of observation than direct action. The dealer will play the role of both banker and player, dishing out cards in a predetermined pattern called a tableau.

The player and the banker go head to head in a round (called a coup) and the bettors around the table place wagers on the results. You can decide to bet on the banker (which the house will take a 5% commission from if you win), the player, or a tie.

But what are you betting on? What are the cards worth, and what happens during a coup?

The winner of a Baccarat coup is the hand with the highest score. The way those scores are calculated goes beyond straightforward addition, however, and not every card is worth what its face shows.

The amount of cards in a game varies from casino to casino, but generally, most tables shuffle 4 to 8 decks at a time.

Each hand in a coup receives 2 to 3 cards. To calculate a set’s total, you must first know each card’s specific 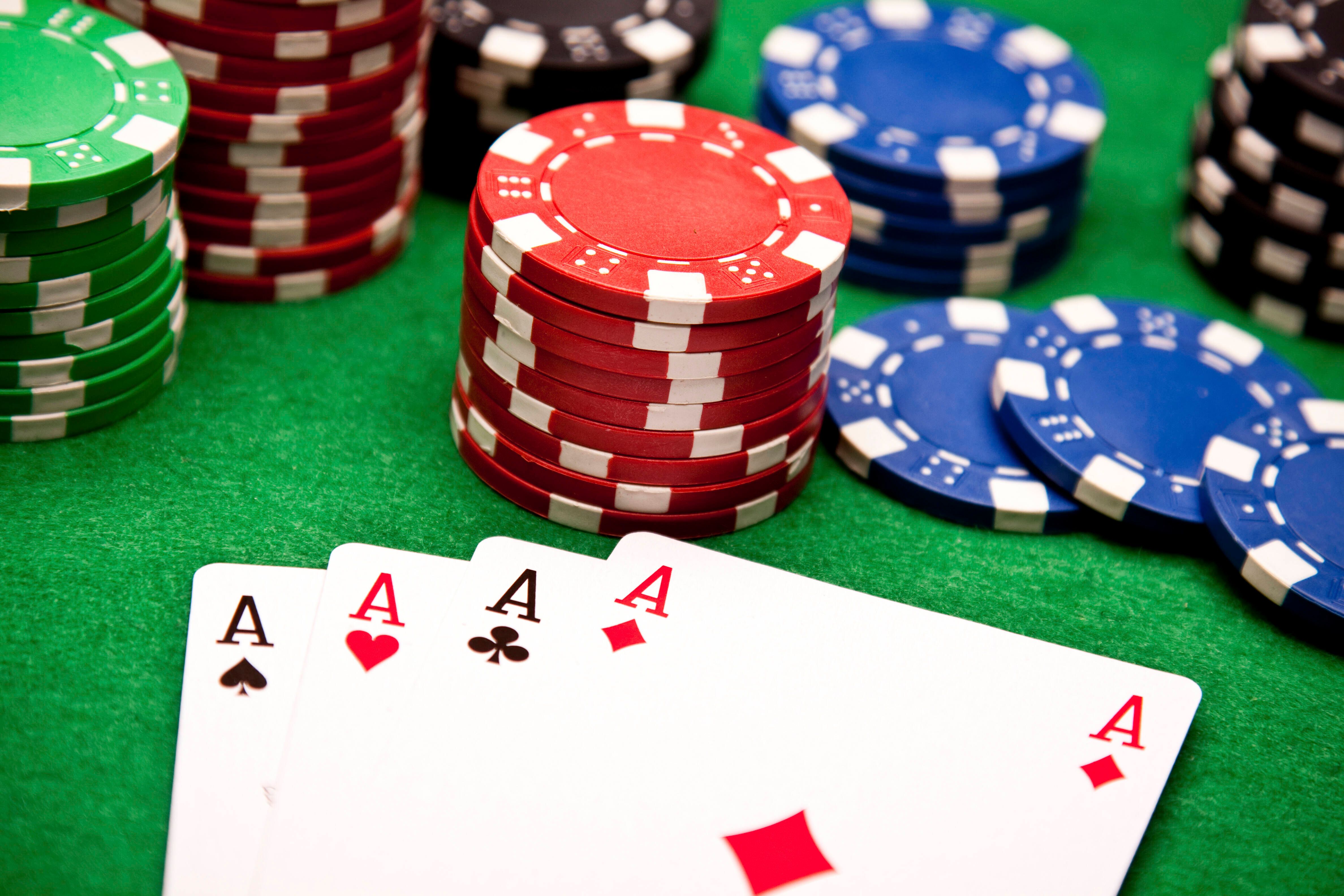 In Baccarat, a hand’s score is determined solely by the final digit of its sum. In this case, the player’s score is 5 because 15 ends in 5. And 6 is greater than 5—so you better hope you banked on the banker.

Ignoring the first digit means the highest possible score in Baccarat is 9, so that’s what the player and the banker both aim for when playing their hands.

But if the dealer is just laying out cards, who is deciding when to hit or stay in this race to 9? That goes back to the mention of tableau from before, which sets the rhythm of a live Baccarat bout by determining who gets cards and when.

How to Play a Baccarat Coup

Once all the bets are on the table, and the coup has begun, the dealer serves up cards according to preset Bacarrat rules:

If these rules sometimes feel a bit complex, just remember that the game is out of your control once the chips are down. The dealer will follow the formula for you.

And since you can’t do anything once a coup has begun, you need to have a solid strategy established before you post your bet. 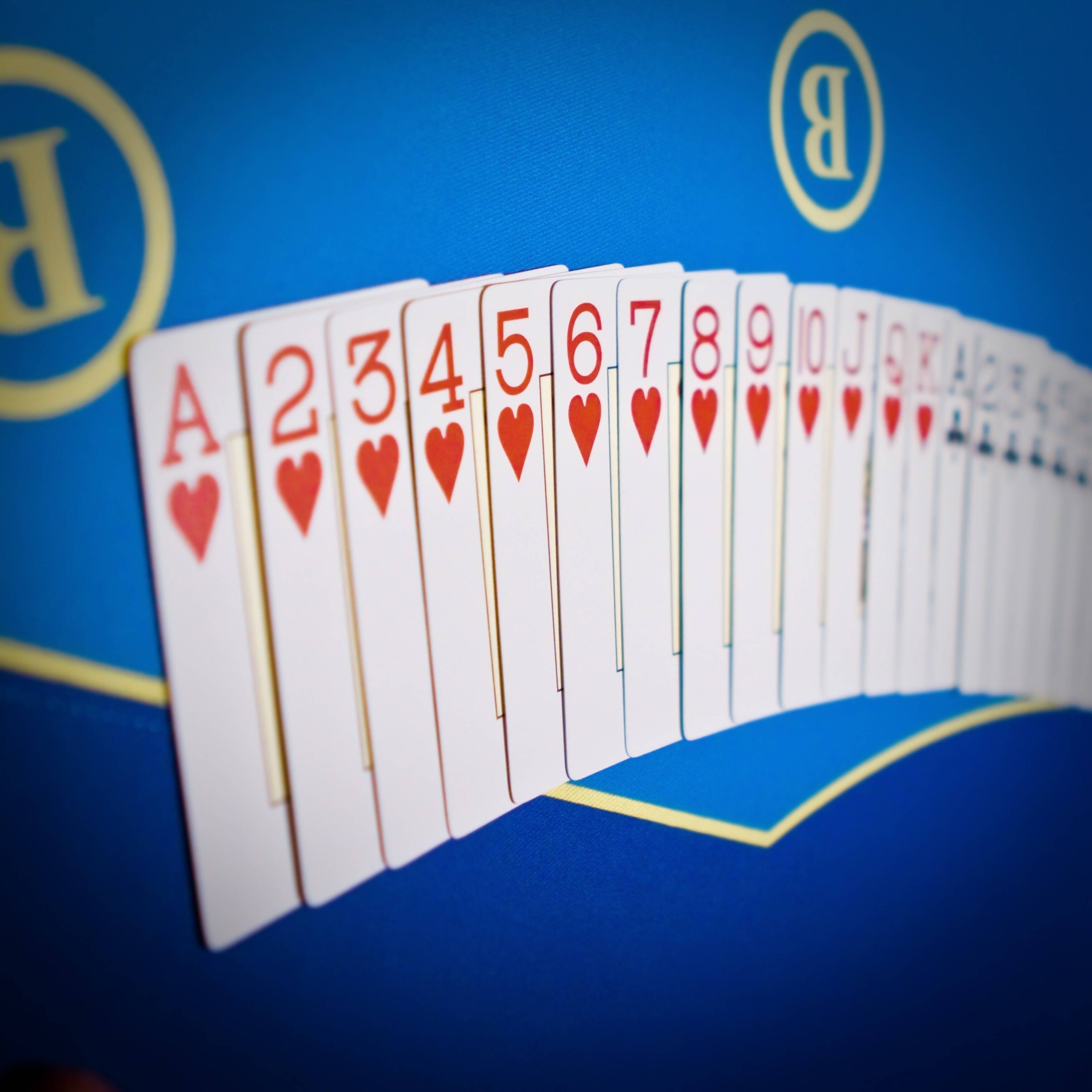 Baccarat’s streamlined gameplay means that you have relatively few decisions to make at a table. The only decisions you need to make are where to bet and how much—and even those decisions are simplified for you.

While tables vary in regards to a minimum and maximum wager, they’ll only have 3 spaces to bet on: the player, the banker, or a tie.

Breaking down the probability and payout of each position in Baccarat can steer you toward the smartest choice (or bring you a little peace of mind if you’re nervous about your first coup conquering):

For savvy bettors, the heavy payout doesn’t compensate for the reduced odds of drawing equivalent hands, and thus they are wary of betting on a tie. If one were to simplify the choices further and remove the possibility of ties, the banker would still have the slightest edge at 51%.

In assessing these options, the banker is a more hopeful choice for your chips. This is why the house compensates for their potential losses by skimming 5% off the winnings that pass through the position. This small retention makes the earning potential for both the player and the banker relatively even.

Still, if your objective is purely to win as many coups as possible, the banker is always the most likely to draw a winning hand. The higher probability means more total victories in the long run and makes for a safer bet.

So don’t play with the player. Bank on the banker—and remember that ties are, in this game, usually for losers.

Hone Your Baccarat Strategy by Playing Online With Tipico

Perhaps you were watching an old 007 film recently, and Bond suavely defeated his supervillain nemesis in a coup to inspire you. The class and elegance of both the hero and the game really resonated with you, and you’re ready to lay down some chips.

Is a trip to Montenegro not exactly in the cards at the moment? If you want to bet like Bond and experience the thrill of the tableau, play Baccarat online with real stakes on Tipico.

Tipico offers premium virtual tables to develop your Baccarat skills against real players, for real money. You’ll receive a $100 credit to match your first deposit when you sign up. That’s a lot of coups to join in on and a lot of bankers to back, all without the need to hunch over an overcrowded table.

Instead of going elbow-to-elbow in a busy casino trying to lay down bets, simply open Tipico for an exhilarating Baccarat experience right now, wherever you are.

If you’re on a casino game binge, you can check out our guide to playing Casino: The Card Game and even play online!

The Crescent School of Gaming and Bartending. The History of Baccarat. https://crescent.edu/ 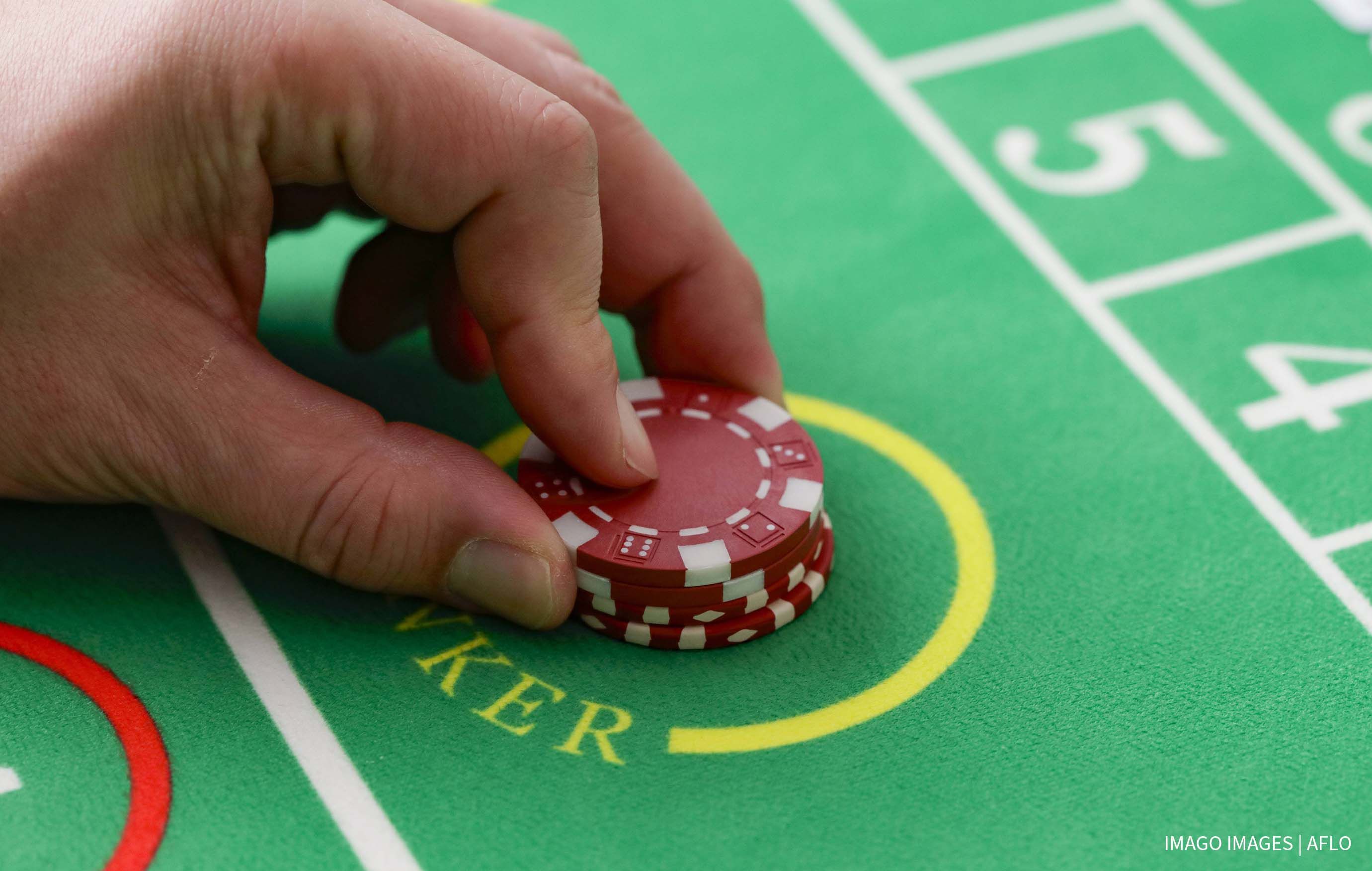 How to Play Casino War

Card games such as Poker & Blackjack have long dominated the casino game, but there is another. War is the classic back-and-forth card game that engages two adversaries in direct competition with one another. 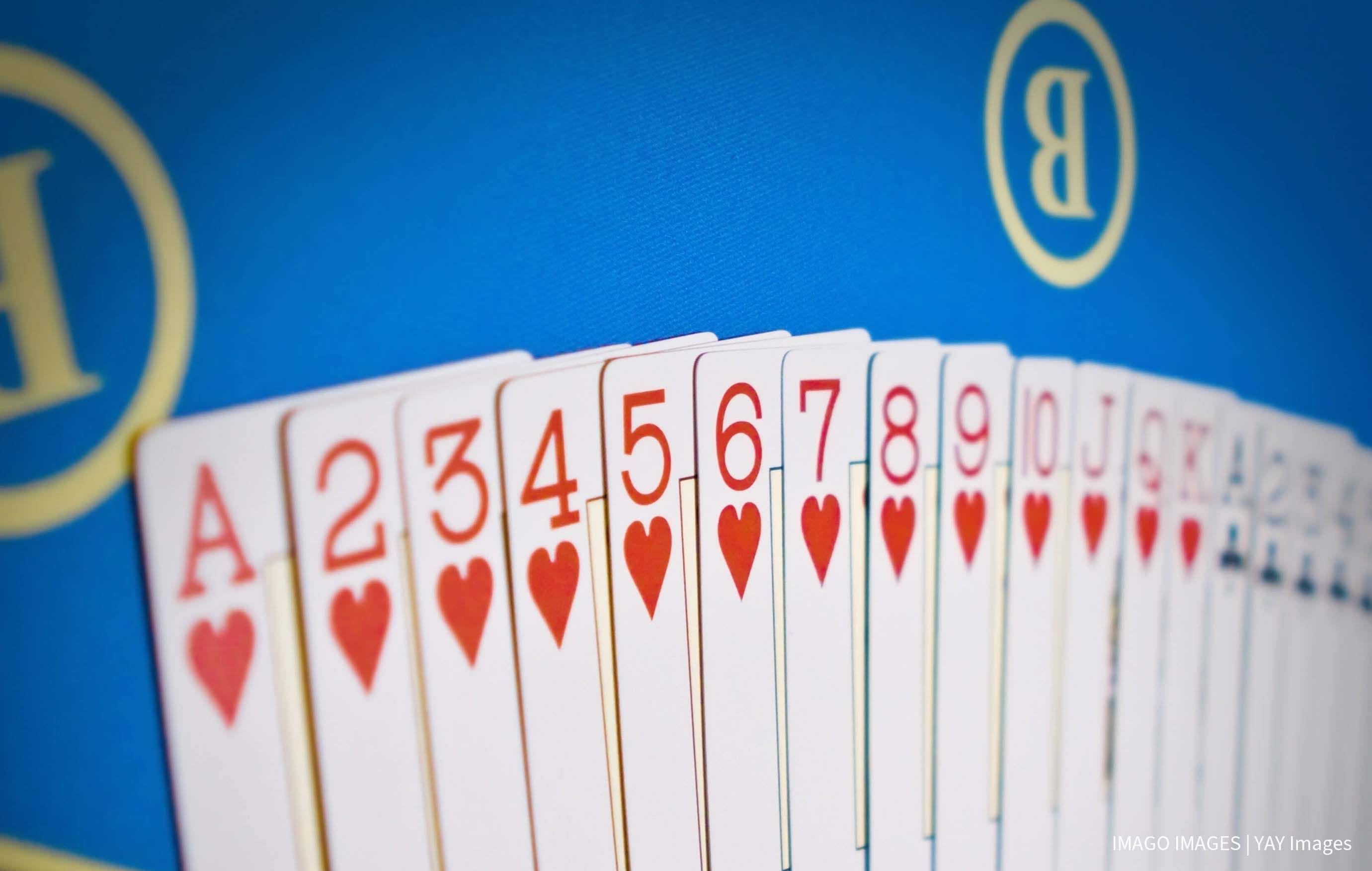 How to Play Poker for Beginners

How to Play Poker for Beginners

How to Play Baccarat

Baccarat is a casino favorite amongst savvy bettors looking for a game that presents a decent chance of winning.

September 2022 brought us large wins and jackpots on our online casino from wagers of all kinds! Are you going to be our next big winner?
By Danny Scaramella - Tipico