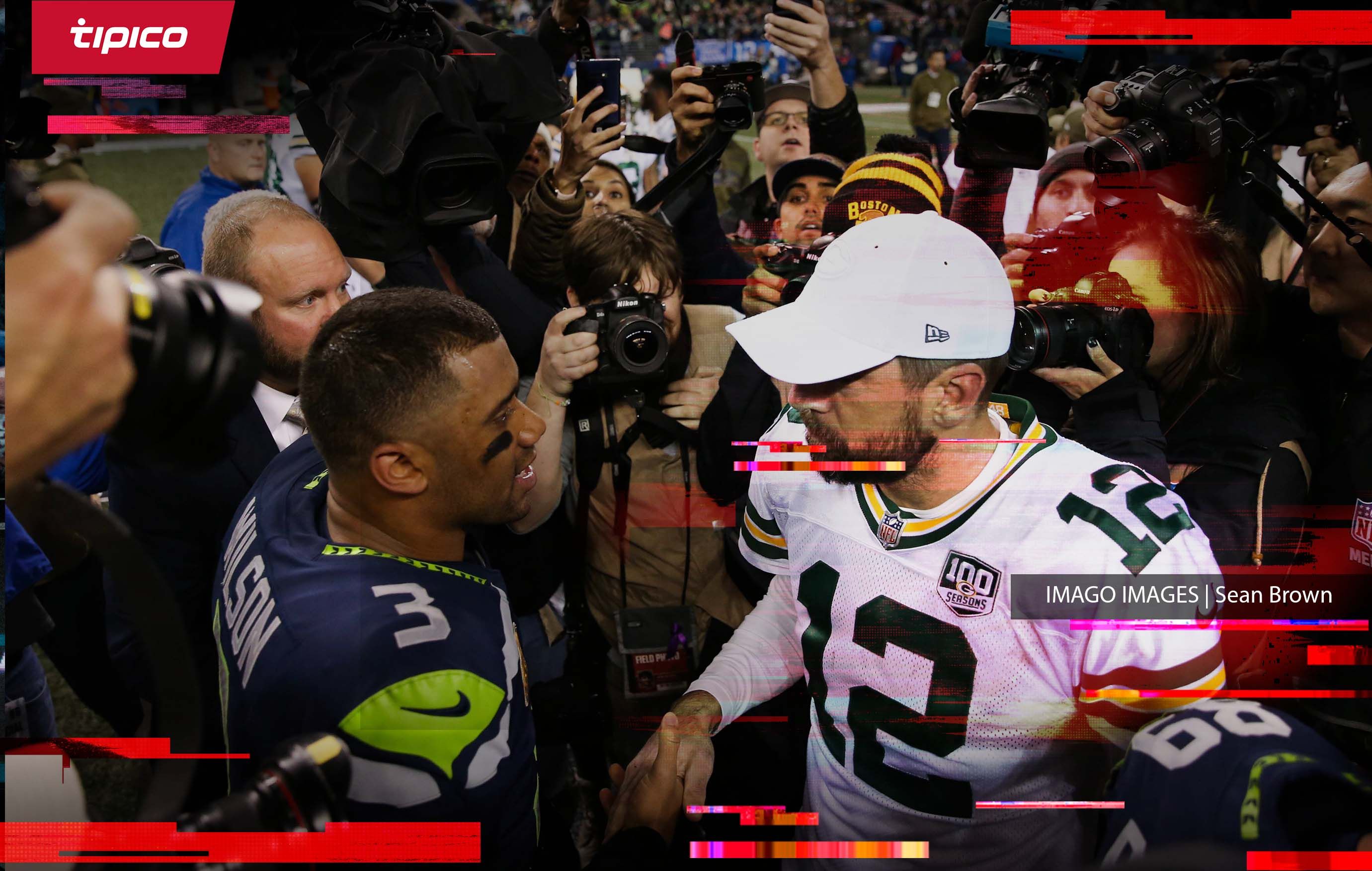 QB Frenzy in the NFL

There was an expectation around the NFL that Aaron Rodgers would make his career decision during the week of March 7th. The options seemed to be retire, go to the Broncos, or re-sign in Green Bay. And the news that hit sent shockwaves around the league.

On March 8th the Packers opened at +1300 odds to win the Super Bowl. They quickly shifted when Rodgers made his announcement in the late morning hours that same day. Odds became more attractive, knowing their franchise QB would be returning, to+1000.

And not only that, Rodgers inked a $200 million deal, with over $150 million in guaranteed money over the next four years. He is now the highest paid player in NFL history, with the Packers slated to remain as contenders in a crowded NFC.

A big decision was also made in Seattle. The Seahawks opted to trade Russell Wilson, ending a very successful decade-long partnership. They won two NFC Championships, and one Super Bowl, too.

Wilson is coming off an injury-plagued year, but should help take a Broncos team with top receiving talent and make them a more cohesive unit. And Seattle now acquires former second-round pick Drew Lock, giving them a chance to see what they have in the youngster. They bring in TE Noah Fant, DL Shelby Harris, and a slew of first-round picks, as well.

For both teams, this trade signals a change in focus. Seattle is not trying to win big next year, but evaluate talent and build for the future. The Broncos now have a star at the quarterback position for the first time since Peyton Manning retired.