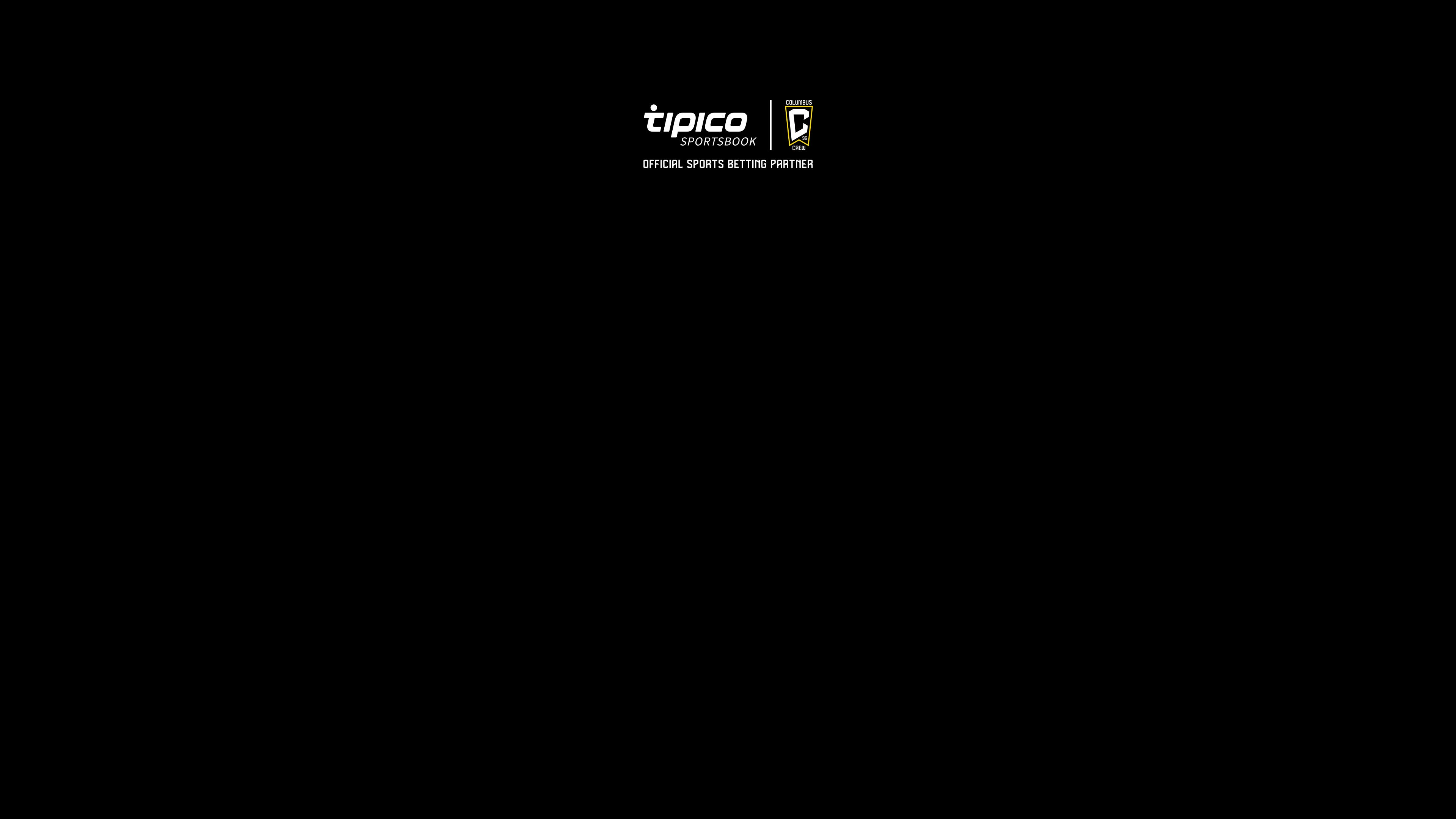 Enter your e-mail below to be notified when sports betting is live in Ohio. 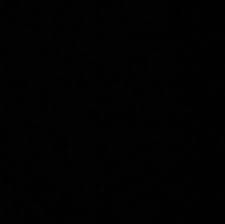 Tipico Sportsbook is coming to Ohio.

Get early access. You deserve a better mobile sportsbook.

Bet on your favorite teams, players and leagues worldwide, including the NBA, NFL, MLB, NHL, NCAA and so much more.

Our app won't slow you down. It's light weight and lightning fast for any type of bet.

It’s almost time. Ohio Sports betting will be here before you know it. In fact, we are nearly months away from the official industry launch, set to begin on January 1, 2023. That’s right, at 12:00am on January 1st, as ball drops to celebrate the New Year, we are celebrating the live launch of sports betting in Ohio.

As the Official Sports Betting Partner of the Columbus Crew, Tipico will have you covered for all things Ohio and all things to enhance your sports betting experience.

At Tipico, we understand your passion for sports. We know it’s Ohio against the World and we know when you say O-H, we say I-O. We hear your barking in the Dawg Pound, we’re chatting with you in the Nordecke at Lower.com Field, we’re here to #LetEmKnow what the Cleveland Cavaliers are all about, we’re part of the 5th Line with your CBJ, we’re screaming WHO-DEY in Cincinnati, we’re #ForTheLand as the Guardians, the American League Central Champions crash the MLB Postseason party. At Tipico, we are your Ohio Sportsbook. 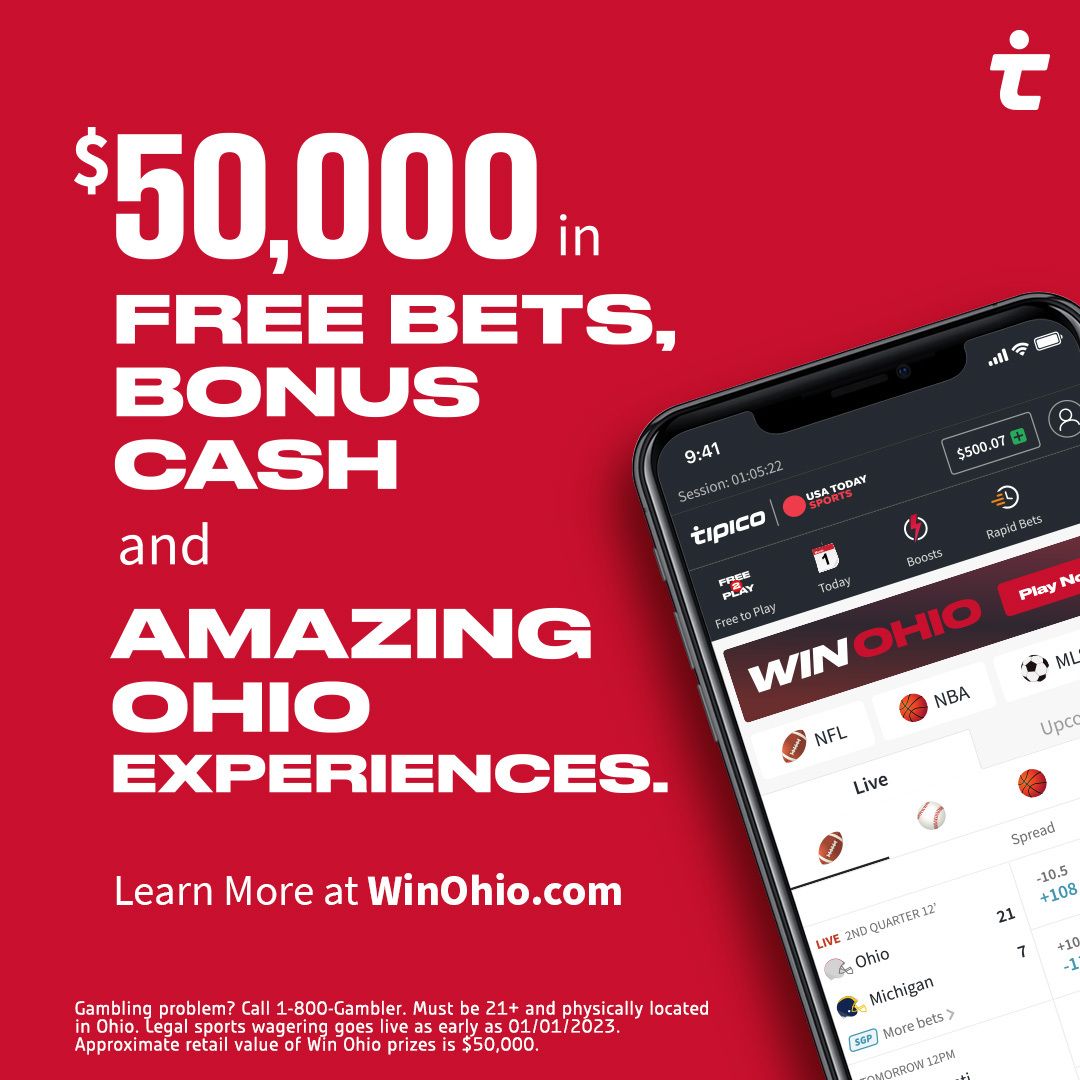 SPORTS BETTING IN OHIO THROUGH TIPICO

The first thing you need to do to prepare is to check out Tipico’s online Ohio sportsbook. We already told you about our partnership with your Columbus Crew which will allow us to offer sports betting in Ohio in January. But we also offer easy deposits and withdrawals, a fast and reliable app, and multiple bets types for you to utilize. We have the most unique sports betting product on the market and we have the best technology team in place to continue innovating the sports betting experience.

Is it legal to place sports bets in Ohio?

How do I start placing bets in Ohio?

Is Tipico Sportsbook legal in Ohio?

Can I bet anywhere in Ohio?

Can I place a bet in person with Tipico Sportsbook in Ohio?

Do I need to be a resident of Ohio to place a bet?

Can I bet on any team or sport in Ohio?

THE INSIDE EDGE: OHIO 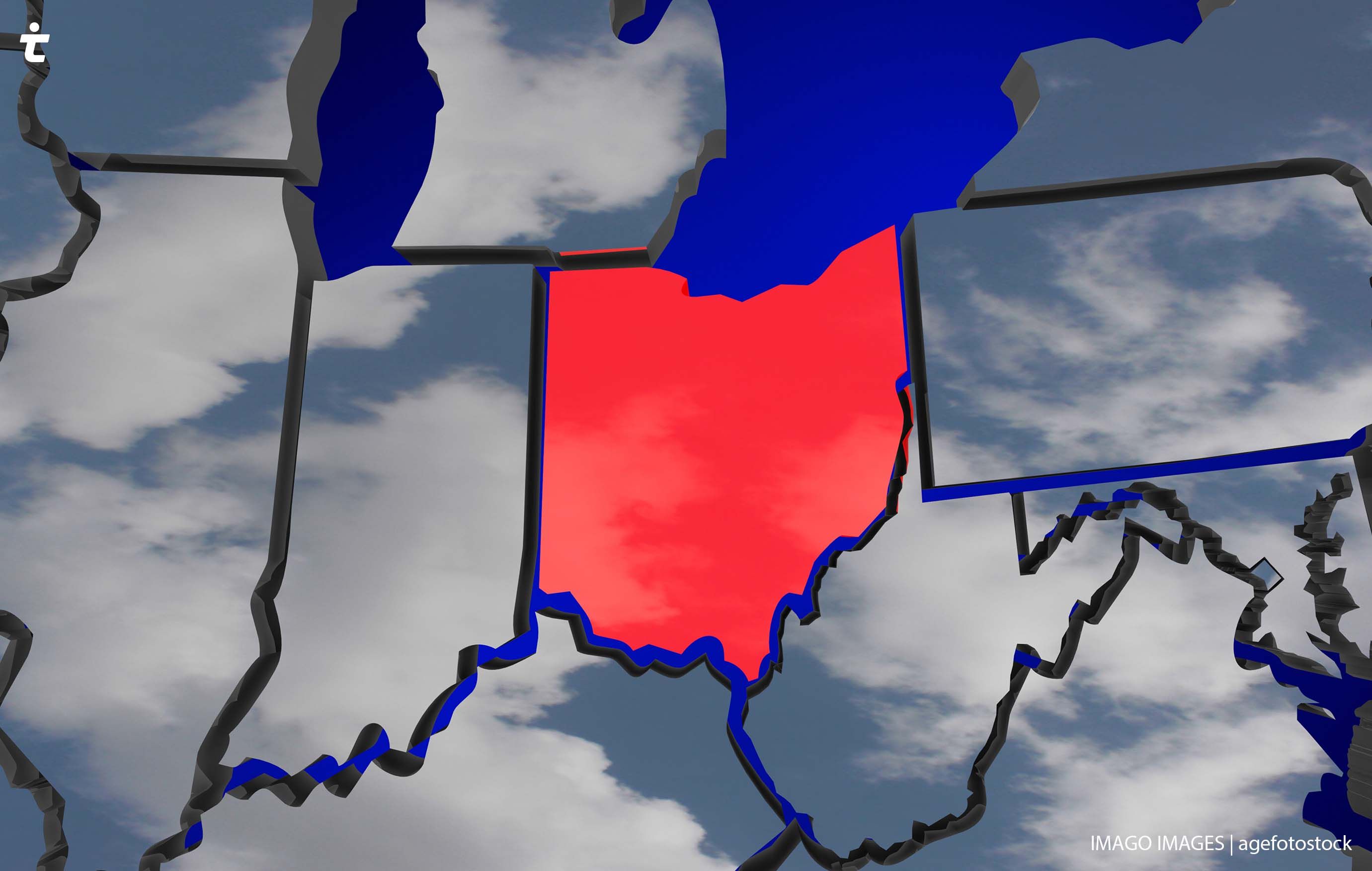 Is Sports Betting Legal in Ohio? 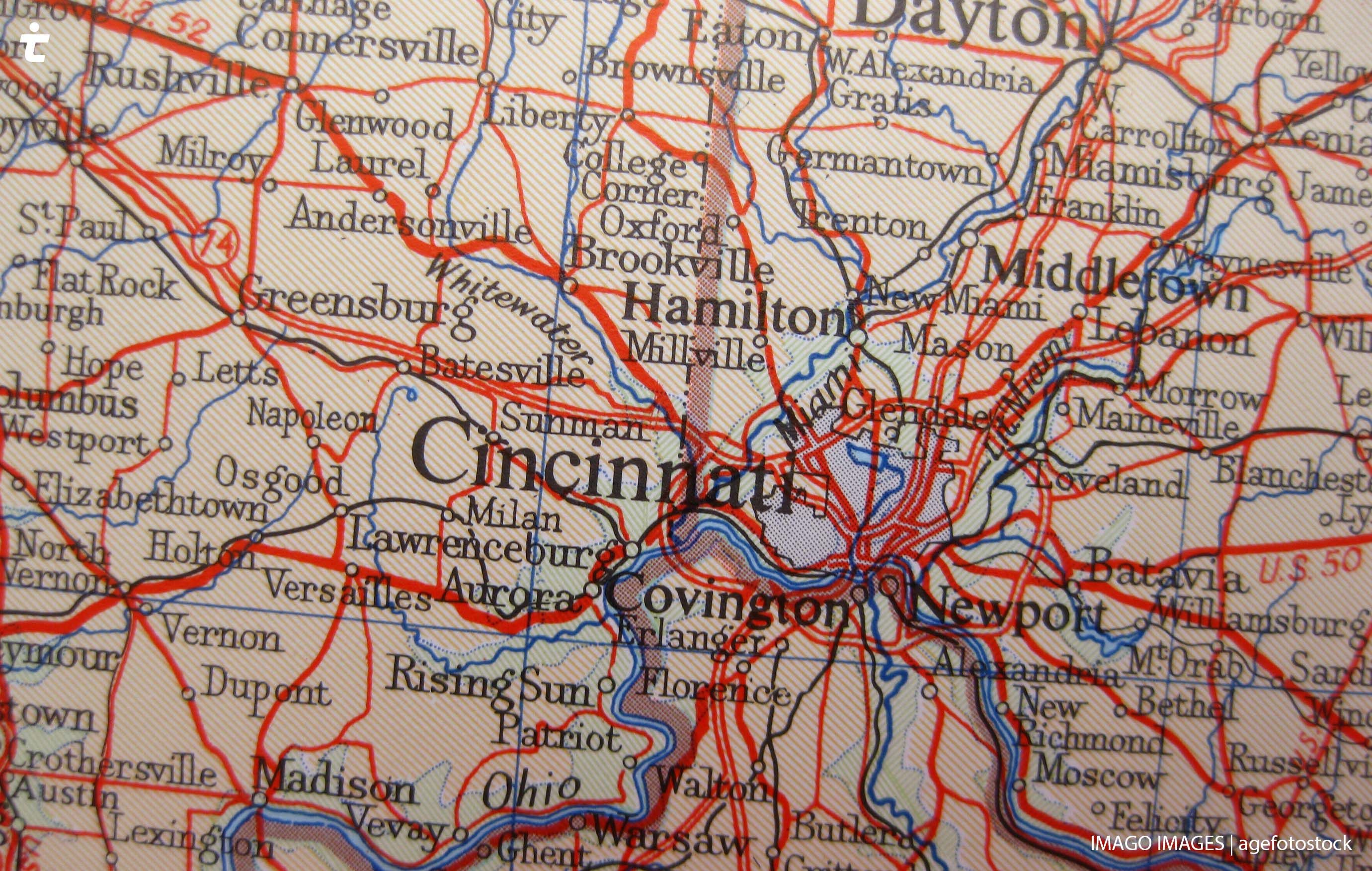 How to Bet on Sports in Ohio: A Guide

Ohio residents rejoice—as of December 22, 2021, Ohio approved legal sports betting. That means it’s time to get your parlays and your teases ready, time to double-check the spread, and time to find the best odds on the moneyline. Are you ready to place your bets? 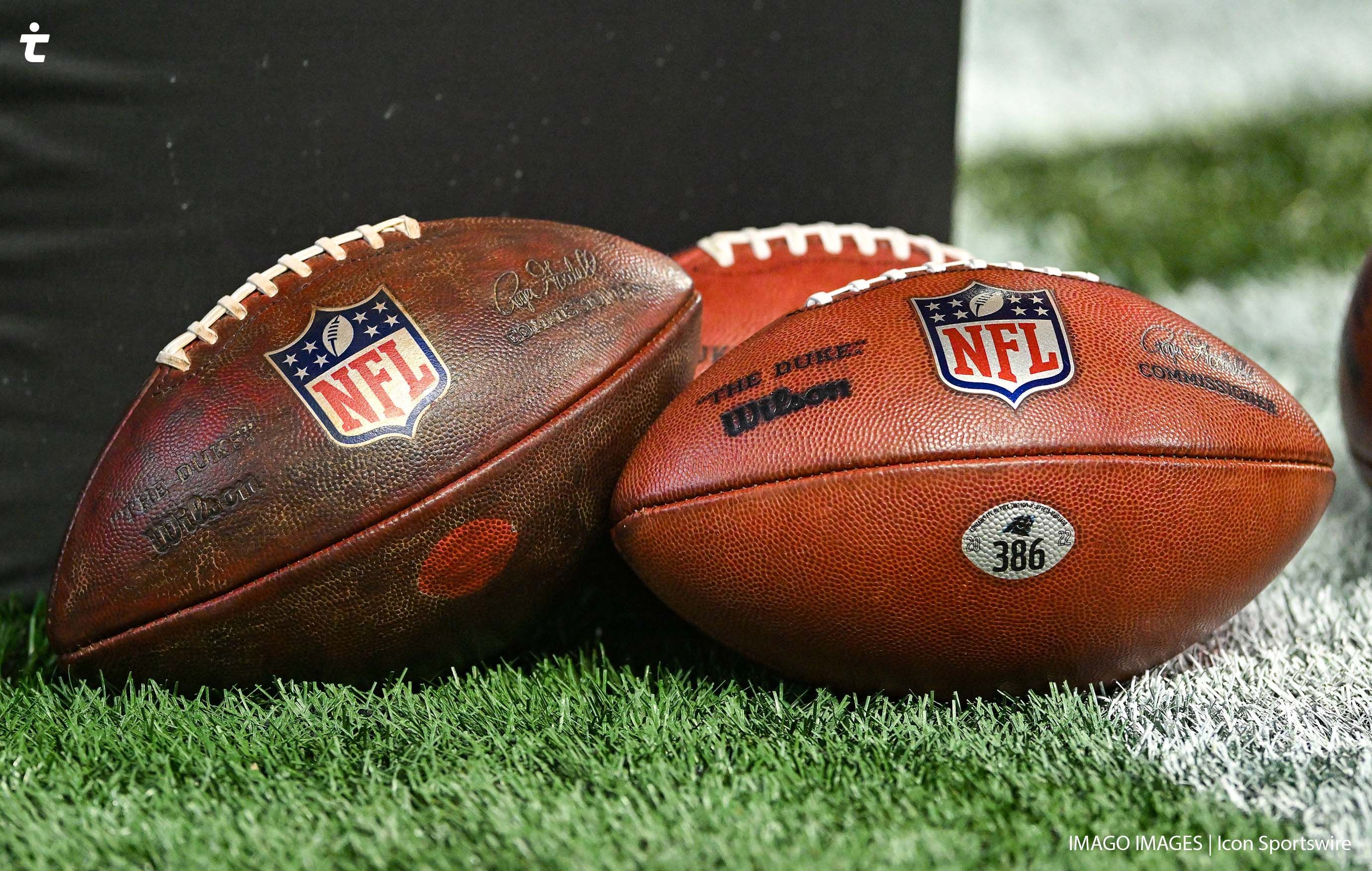 Enter your e-mail below to be notified when sports betting is live in Ohio.

Tipico and the Crew will also develop a wide variety of digital content and engagements as well as joint community programming as part of the partnership.

“We are thrilled to announce our partnership with a highly respected global brand and passionate soccer enthusiast in Tipico,” said Haslam Sports Group Chief Operating Officer David Jenkins. “As they make their foray into Ohio, our long-term agreement with Tipico represents an exciting development for Crew supporters and sports fans in Central Ohio and throughout the state. Providing a world-class experience for supporters is at the core of what we do and so we look forward to increasing fan engagement opportunities in Columbus and throughout Ohio through this partnership.”

“We are incredibly excited to team up with The Columbus Crew, a premium brand with championship DNA, to introduce our Tipico sports betting experience to players in the Buckeye state,” said Adrian Vella, CEO, Tipico U.S. “The mid-west will play an important role as we continue our multi-state expansion in 2022, and we could not have asked for a better partner to help us introduce the Tipico brand and our proprietary technology to sports bettors in Ohio and beyond.”

The partnership with the Crew comes on the heels of several exciting developments for Tipico in recent months. In September, Tipico announced online market access in Iowa and Indiana through an agreement with Caesars Entertainment. In August, Tipico partnered with Colorado Governor Jared Polis to announce the opening of a Tipico technology hub in Denver. In July, the company kicked off a

partnership marking Tipico as the exclusive sports betting and iGaming provider for Gannett, with deep local and national integration and exposure across the entire USA Today and USA Today Sports Media Network.

The Black & Gold are set to open the 2022 MLS season by hosting Vancouver Whitecaps FC at Lower.com Field in its Opening Match on Saturday, February 26 at 3:30 p.m. ET. Following the home opener, the Crew hits the road and travels to face the San Jose Earthquakes at PayPal Park on March 5 for the first away match of the season. The Crew’s full schedule for the 2022 MLS regular season can be found at ColumbusCrew.com.

Columbus Crew is the first club in Major League Soccer. The Crew is operated by The Edwards Family and Haslam Sports Group. The Black & Gold are the 2020 MLS Cup Champions and the 2021 Campeones Cup winners. The Club won its first MLS Cup championship in 2008 and also won the 2002 Lamar Hunt U.S. Open Cup as well as MLS Supporters’ Shield titles in 2004, 2008 and 2009. The 2022 campaign will be the Columbus Crew’s 27th season in MLS as well as the Club’s first full season at Lower.com Field.